Newcastle will mark the arrival of the Year of the Monkey... 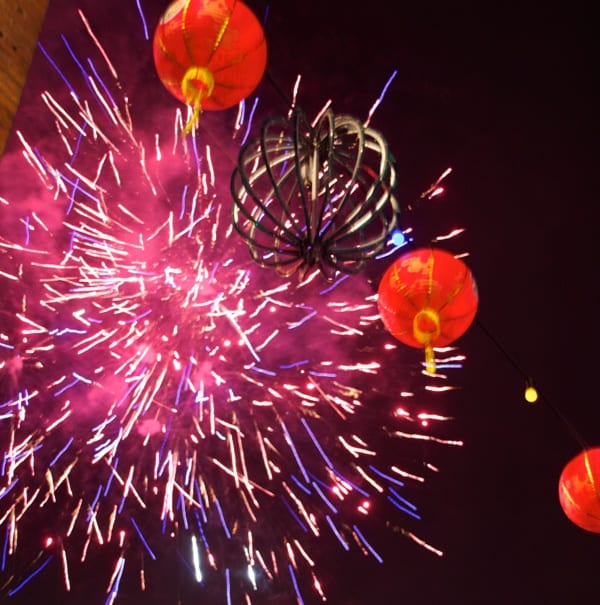 Newcastle will mark the arrival of the Year of the Monkey with celebrations based around Stowell Street on Sunday, February 14th. Preparations are already underway for Chinese New Year in Newcastle as the city plans to host the biggest celebrations in the North East.

Hundreds of people will come together as families will be able to enjoy a day of free Chinese events and performances for all ages including traditional crafts, dance, music and food and drink. We’ve compiled 10 interesting facts which you may, or may not know about Chinese New Year:

2. CHINESE ZODIAC
Each Chinese New Year is characterised by one of 12 animals which appear in the Chinese zodiac. The Chinese zodiac is divided into 12 blocks (or houses) just like its western counterpart, but with the major difference being that each house has a time-length of one year instead of one month.

5. WHICH CHINESE ZODIAC SIGN ARE YOU?
Your sign is derived from the year you were born in the Chinese lunar calendar. The years below are a rough guide, but if you were born in January or February it may be slightly different as the new year moves between 21 January and February 20.

6. PERSONALITY
People born in the Year of the Monkey are characterised as quick-witted, curious, innovative and mischievous, but it is also believed to be one of the most unlucky years in the Chinese calendar.

7. RED ENVELOPES
These red envelopes with cash are given out from older to younger, from bosses to employees, and from leaders to underlings. It is a special New Year’s bonus.

8. HOLIDAY
It is a festival for 1/5 of the world’s population.
It’s China’s winter vacation week, like between Christmas and New Year’s Day other countries.Schools in China get about a month off, and universities even more. China, Hong Kong and Macau, and nine other Asian countries have public holidays.

9. FIREWORKS
There is the world’s biggest annual fireworks usage.
No single hour in any other country sees as many tons of fireworks lighted as in China around the midnight beginning Chinese New Year. China produces about 90% of the world’s fireworks!

10. TABOO
There are many taboos synonymous with Chinese New Year and washing your hair is one of them… Washing hair: Hair must not be washed on the first day of the lunar year. In the Chinese language, hair has the same pronunciation and character as ‘fa’ in facai ,which means ’to become wealthy’. Therefore, it is seen as not a good thing to “wash one’s fortune away” at the beginning of the New Year.