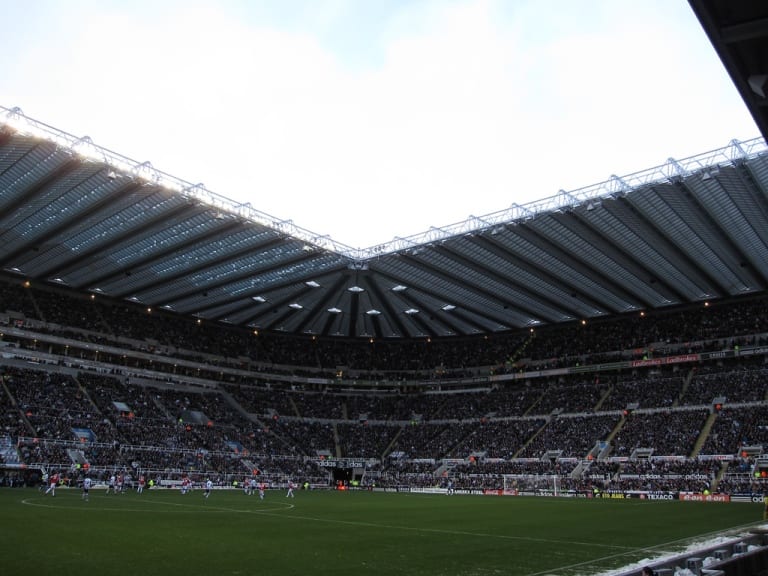 Newcastle United are a club renowned for the passion of their supporters, with the success of the club being the lifeblood of the city.

In good times or bad, 50,000 fans will flood towards St James’ Park on matchday to back the Toon Army.

Passion is one of the most notable words uttered by players when arriving at the club an encountering the vociferous support both home and away.

There are few places in the country where football means as much as it does in Newcastle. Geordies would almost certainly argue that no stadium in the country boasts the atmosphere generated by the fans at St James’ Park.

The noise during the Magpies’ 5-0 victory over Premier League champions Manchester United in 1996 lives long in the memory of many supporters to this day, while younger fans experienced a similar atmosphere in the club’s 4-4 draw against Arsenal in 2011.

The passion of the crowd willed Newcastle back into the match against the Gunners after being 4-0 down at half time, demonstrating the inspirational effect the backing of a full house at St James’ Park can provide.

Nothing tells you more about the Magpies’ fans than their support on the final day of the 2016 Premier League season, when they packed out the stadium, despite the club’s relegation to the Championship having already been confirmed.

The crowd did not stop singing from the first whistle, and were rewarded by their team with a crushing 5-1 win over Tottenham Hotspur, who were desperate to finish above Arsenal in the top flight.

When the fans are raucous and the team in full flight, there are few football grounds that can hold a candle to the atmosphere at St James’ Park, which was enough convince Rafael Benitez to remain at the club.

The Spaniard had opportunities to leave Newcastle, but one of the huge factors in his decision to stay in the North East was the passion of the fanbase, along with the unlimited potential of the club.

As a result, the Magpies are backed in the latest Championship betting odds at 13/8 to win the second tier to secure an immediate return to the Premier League.

The North-East outfit have made strides to strengthen their squad for the campaign ahead by acquiring Dwight Gayle, Matt Ritchie and Mats Selz, although Andros Townsend has departed the club.

Newcastle supporters have responded to their side’s transfer activity with excitement, almost selling out season tickets for the Championship season, while their home opener against Huddersfield Town will be in front of 52,000 at St James’ Park.

Belief has returned to the city after spells of disenchantment under Alan Pardew and Steve McClaren, which will stand the club in good stead in a league which is difficult to break out of – a fact highlighted by Middlesbrough’s eight-year spell in the second tier.

The Magpies bounced back at the first attempt following their last relegation from the top flight as supporters kept faith in their team to deliver, and, judging by their attitude second time around, it appears the club will be well positioned to achieve a similar result.