A Matt Goss Christmas – An Intimate Evening With The Mg Quartet 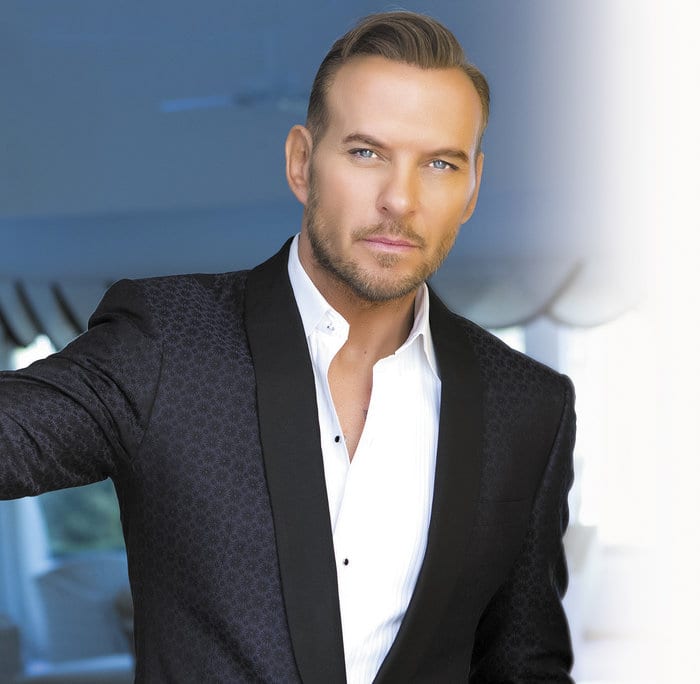 Matt Goss, Caesars Palace Las Vegas headliner and International star is returning to the UK for a few very special and intimate Christmas shows. Matt will be performing Christmas Classics and covers as well as some of his own songs to the delight of his fans.

Goss has sold more than 17 million records worldwide and sold out shows from Wembley Stadium to the Royal Albert Hall, including 11 consecutive nights at Wembley Arena with Bros. His debut album went 7 times platinum, spawned 13 top 5 hits, and remained on the U.K. charts for an astonishing 84 weeks.

Last month he celebrated 30 years in the music industry with a very special show at Wembley Arena, London. Matt and his brother Luke also announced that they will be bringing back Bros and sold out the London O2 in a record breaking seven seconds, with a second London date and Arena’s across the country on sale too.

Tickets for the shows go on sale from www.ticketweb.co.uk at 9am on Monday 14thNovember.

The shows will be recorded by BBC Radio 2 and will feature in a special Matt Goss BBC Radio 2 show which airs over the Christmas holiday.

Matt said about these shows;

“After the success of my homecoming Wembley Show and the amazing response to the BROS announcement I wanted to come back to the UK to sing at my favourite time of the year. I miss my home and at this special time of the year it will be great to spend it so closely and intimately with my fans, friends and family. The tour will be a wonderful night out singing some of my favourite songs.”

No one can bring as much style and swagger to a room as Matt Goss, achieving sell-outs every weekend since opening The

Gossy Room at Caesars Palace in Las Vegas over 7 years ago, Matt’s show features a dynamic blend of musical talent and an awe-inspiring performance.

Matt’s pop career hit an early peak with “I Owe You Nothing” and “When Will I Be Famous,” classic hits he enjoyed with Bros when he was just 17. Matt brings his Vegas performances to life with amazing style by the singer and showman’s long-running, hot-ticket resident show.

In between covers spanning musical genres, such as “Hotel California” and “Superstition,” he performs his own hits off several albums. Giving a nod to the legendary Rat Pack, Matt brings down the house with “I’ve Got the World on a String” and “Luck be a Lady,” recorded by the legendary Frank Sinatra. As well as brand new versions of his early hits.

Matt thoroughly interacts with the audience throughout the show, making a personal connection and revealing the stories behind his life and career. He candidly reveals the inspiration behind many of his popular songs including the closing ode to his “second home,” “Lovely Las Vegas”.

Tickets on sale from www.ticketweb.co.uk at 9am on Monday 14th November. VIP Tickets also available from here, but are very limited.