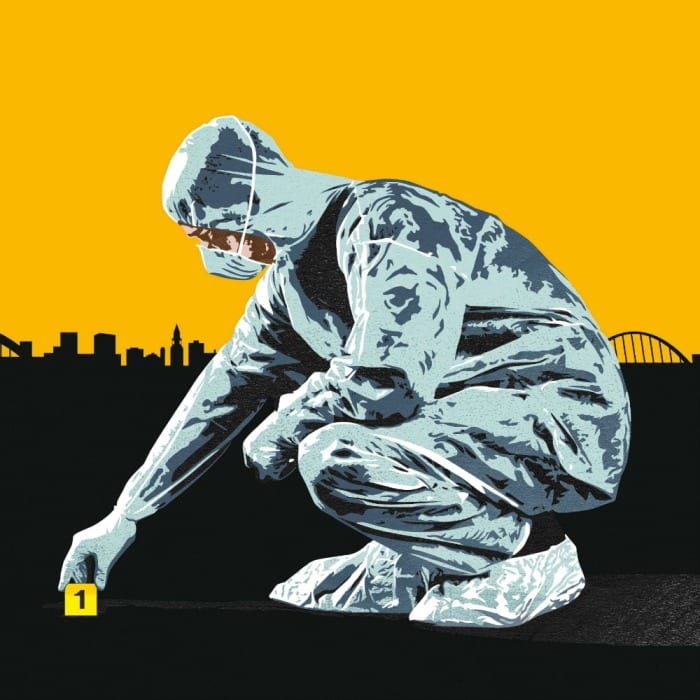 A special Crime Story event will take place in March 2016 at The Live Theatre Newcastle. The event will feature two award-winning writers, who will explore the minds of two of the most notorious criminals of recent times.

Dan Davies spent more than a decade writing the highly-acclaimed biography, In Plain Sight: The Life and Lies of Jimmy Savile, which won the Gordon Burn Prize 2015 and was shortlisted for the James Tait Black Prize 2015. The book is both an extraordinary portrait of Savile, compiled from years of interviews and dogged research, as well an enquiry into the society that enabled him for so long.

The event also launches Northern Writers’ Awards winner Andrew Hankinson’s You Could Do Something Amazing with Your Life [You Are Raoul Moat]. The book covers the last days of the fugitive gunman Raoul Moat, who shot three people before going on the run in rural Northumberland. The book is written in Moat’s own words, pieced together from letters and recordings, offering a compelling insight into his paranoid state. You Could Do Something Amazing has already been named by several critics as one of the books of the year.

Dan Davies and Andrew Hankinson, writers in the tradition of David Peace and Newcastle’s own Gordon Burn, will discuss the subjects of their work, their own methods and the place of true crime in literary writing. There will be a book signing after the event.

The evening will also unveil the full programme for this year’s Crime Story festival, which takes place on Saturday 11 June. Paula Hawkins (The Girl on the Train) will be headlining this year’s festival for crime writers and readers, which brings together forensic scientists, criminologists, police officers and lawyers to reveal and interrogate the facts behind crime fiction.

TICKETS
Ticket holders for Portrait of a Criminal: Crime Story will receive £10/£8 off their Crime Story festival ticket price. Book tickets via: www.crimestory.co.uk