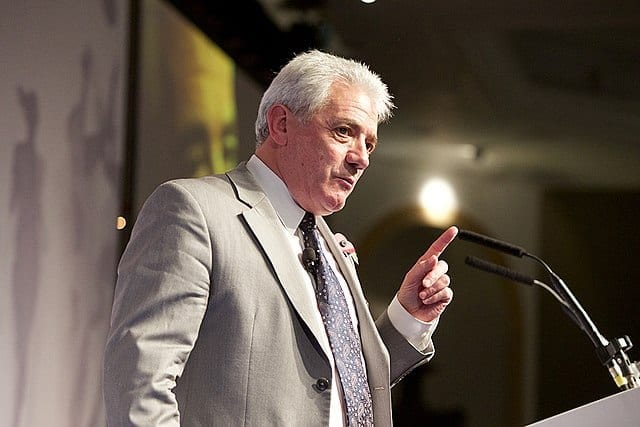 Much has been made this week of the size of Newcastle United but the fans really don’t care if the outside media see us as a big or small club – we just want our club back.

Benitez has done the best job he can whilst constantly being lied to and let down by the owner who we all know seems to be doing his best to run the club into the ground for some bizarre reason – that only he seems to know or understand.

The past decade has seen football evolve dramatically – the biggest influence on the landscape?

Ashley took over the Magpies in 2007 which was the same year that Thaksin Shinawatra took over at Manchester City – albeit he had to sell in the summer of 2008 after being arrested for politcal corruption but he sold to Sheikh Mansour.

And there lies the difference in how investment can make or break a club.
Mansour has ploughed millions into the club and has been rewarded with City being consistently in the top three, winning three premier leagues, three league cups and having decent runs in the Champions League.

Meanwhile since Ashley took over we were relegated to the Football League Championship in the 2008/09 season – despite Alan Shearer’s best efforts to keep us up.

Alright Ashley may not have the spending power of the Sheikh and nobody is suggesting we should have the likes of City’s academy or even be in the top three each season – but the 50,000 strong each week should be watching a team compete for the top six at least.

Our club is big or small enough for us Geordies – and big enough to attract fans from overseas who have watched us play on TV for over twenty-years.

After 20 years of supporting Newcastle United and watching hundreds of games on TV, I am finally here! This is my football pilgrimage! From Vancouver to the Toon! #nufc #toonarmy @toonarmy_com @ToonArmyVanBC pic.twitter.com/25uNHv4ty8

In the hands of an owner who is willing to invest in the club we will see a vast improvement on and off the field.

Kevin Keegan in his book ‘Kevin Keegan My Life in Football’ stated he was treated like dirt by the current regime when he was in charge.

“We lost 3–0 and when I came home, utterly demoralised, I was already thinking that was it for me.

“I was sick of them; sick of the way they were riding roughshod over me, sick of being treated like dirt, sick of the attitude where they clearly thought, ‘Oh, don’t worry about the manager, he’ll come round in the end’. I had had enough.

“The next day I rang Mike again.

“The phone went dead and he never rang back. He did that to me a few times at Newcastle.

“I waited a full day and then I texted him a message. The most honest man in football treated like garbage.”

For now Rafa is staying and putting up a fight but again like Keegan this is not a manager who has the resume of a third tier team – he is one of the top managers in the world. This is a man Newcastle need – Mike Ashley is not.

Read More »
December 15, 2021
PrevHave you read?Five recommended independent coffee shops in Newcastle
Next read...intu Eldon Square’s annual student shopping night and is sure to bring a smile to the face of studentsNext