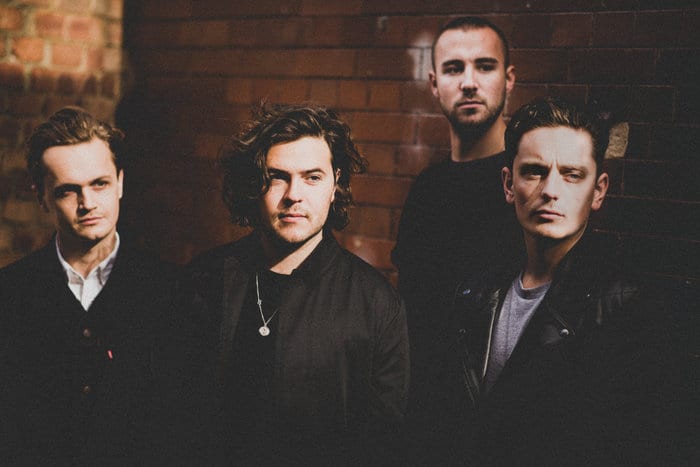 Today marks the return of Amber Run, who come back flexing their muscles with brand new song “Stranger”. The UK four-piece are also readying to release their sophomore album, For A Moment, I Was Lost, a 12-track chronicle of their interval between the last, packed with moments of expansive beauty & full-blooded raw emotion.  They’re also announcing a February tour to coincide with the album’s launch.

“Stranger is about being hopeful” explains the band, continuing “about realising that sometimes you don’t get what you need but you’ll keep moving on regardless. At it’sroot, Stranger is about how it’s worth suffering for your art. It’s about reconnecting with the thing you love most and remembering that nothing that’s worth having comes easy.”

Speaking about the album the band had to say “We have always believed in evolution as a band. Not reinvention so much as taking what’s already there and making it better. As students in Nottingham, we would sit and say “we’ll be the band we want to be bythe 4th album”. Somewhere along the way, we forgot that evolution takes time. We forgot that any new experience has a learning curve.

“The new album trims the fat from our previous music, and get down to the bare bones of the songs. We’re songwriters, and where 5AM was a collection of songs written in our youth, these new songs are, for us, a timely response to more recent experiences.” 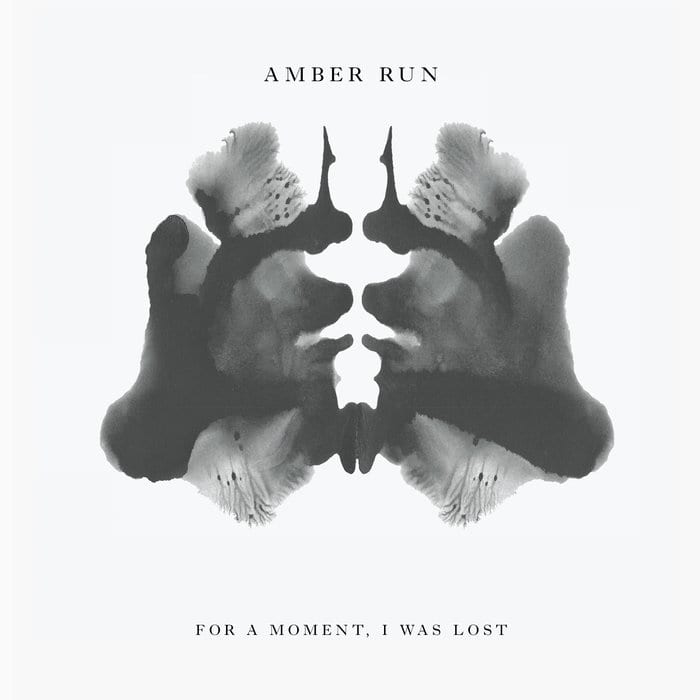 Also on the album is track “Haze”, which doubles as an instant download for pre-ordering the record early.  You can listen to this now via Soundcloud:https://soundcloud.com/amberrunofficial/haze