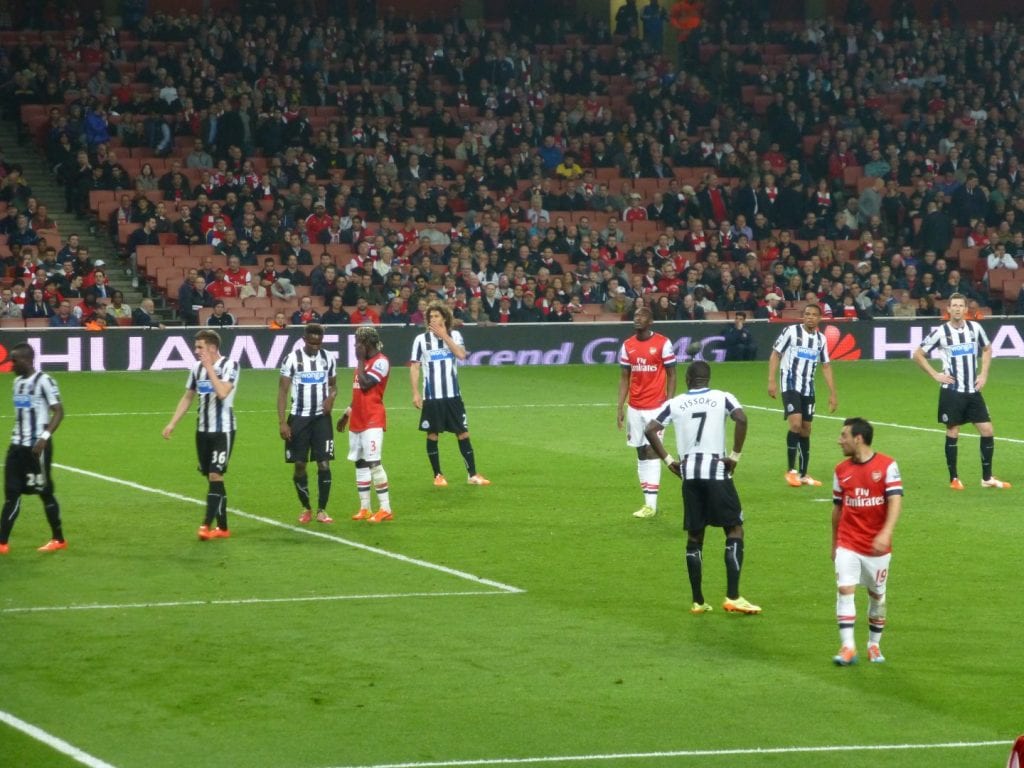 Weekend saw Newcastle slip to a fourth defeat in five Premier League games – not a great start to the season by any accounts but we have now played four of last seasons top six so it’s also not a disaster.

The scoreline seems familiar this season – those four teams from last seasons top six have all beaten us 2-1 – with three of those coming at St James’ Park.

There had been much talk before the game of Rafa opting for more attacking tactics against the Gunners and all looked to be going well as we arguably had the better of the first 45 minutes – but that’s all we had.

Two second half goals from Granit Xhaka and Mesut Ozil meant Ciaran Clark’s late goal was a mere consolation and condemned the magpies to another defeat.

Many of us expected that such a tough start to the season would leave us in a poor position but the games aren’t going to get any easier – there is no such thing as an easy opponent in the Premier League.

We face Crystal Palace away, then host Leicester City before making the trip down to Manchester United – they are three difficult games and we have to get the tactics right.

Rafa was at fault this weekend but he is still the man to turn the fortunes of the club around – he has the time and talent to do so but the ‘Ashley’ situation threatens to see us lose the best manager since Bobby Robson.

“When we are united we are stronger – it is the only way for us.

“The fans realise why we are where we are and so I don’t think the players have to be worried about pressure, as the fans have been really good.

“They’re clever enough to know that the best way possible to go forward is to continue supporting the team.

“If the players work hard like (they did) in the first half then that is something the fans appreciate.

“It is a disappointing when you are so close in some games and you cannot get what you want, but the reality is, we have played four of the top six sides in the league and to be where we are may not be a surprise for a lot of people.

We know it is difficult but we still have to carry on.

“It is not a question of confidence as you know the other team (Arsenal) is very strong, so with all of the hard work we did in the first half and to concede so early after the break, then to concede the second goal a few minutes later. It’s quite difficult to manage.

“We need to improve managing the game.”

The defeat to Arsenal saw us equal our worst start to a campaign since the 1999/00 season – when it was Sunderland who inflicted a defeat on us at St.James’ Park.

Rudd Gullet was manager back then and had already lost the dressing room as well as the fans – Rafa is not in that position and we really need to keep it that way.

Read More »
December 15, 2021
PrevHave you read?This former MMA fighter who traded the cage for the stage is having quite the year
Next read...Three to see this weekend: Something Wicked, catch the Waves and get Tipsy and TeaNext