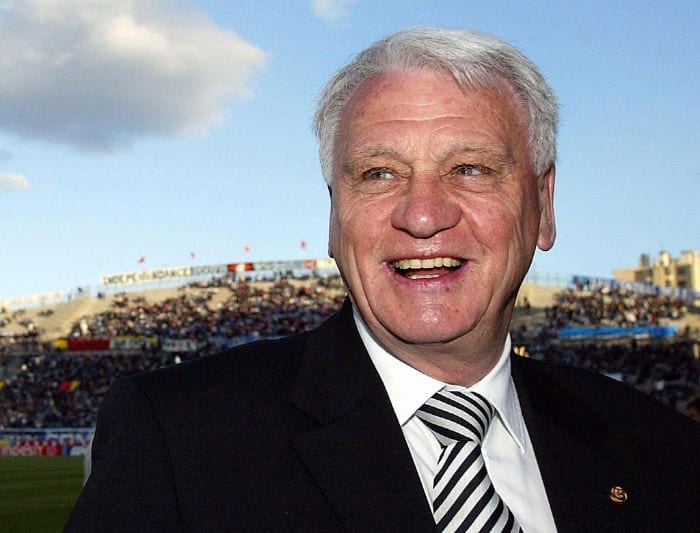 An iconic artwork of one of Newcastle’s most famous figures is to be created from thousands of pictures of everyday Geordies.

Images taken during a unique social experiment that captured a day in the life of the city will form the collage of one legendary local.

Artist Nathan Wyburn is asking the public to vote for who he should commemorate in a piece of artwork from a shortlist of 10 all-time famous faces:

Votes can be cast online at www.cartridgesave.co.uk/printwhatmatters/adayinthelifenewcastle/ and will stay open until Wednesday 15 May.

The Day In The Life Newcastle project on March 23, 2019 was led by award-winning photographer Mark Waugh and saw an army of street photographers capture 24 hours in the city with their cameras.

More than 2,000 images were collected, ranging from the city’s rough sleepers and party goers to Saturday shoppers; iconic landmarks to hidden hideaways.

Once the votes are cast, Nathan, 28, who first came to prominence after reaching the semi final of Britain’s Got Talent and whose work has recently featured in Teen Vogue, will set to work creating one of his famous collage artworks.

The artist, has recently created snow portraits of Game of Thrones Jon Snow and Frozen’s Elsa, as well as previously creating attention-grabbing artworks of Stephen Fry out of coffee, Adele from ketchup, Rowan Atkinson from beans, Bob Marley from reggae sauce and Ed Miliband from toast.

Nathan says: “I love creating something more fun than a standard portrait and the idea of turning a Geordie legend in the eyes of the public into a piece of artwork using so many diverse images of life in the city. It’s brilliant.

“A Day In The Life is an amazing concept that captures everyday life and people and I’ve greatly enjoyed looking at all the images that were created. They will last forever in their own right and also as part of my unique collage.”

Ian Cowley, managing director of cartridgesave.co.uk who organised the A Day In The Life project, says: “Mark and the 50 strong team of street photographers captured those unique moments on Saturday 23rd March which are now forever frozen in time providing a unique legacy to the city.

“To see the images printed off and made into a collage by Nathan will be a lasting, tangible memento of Newcastle in 2019. It’s a creative project that we’re incredibly proud to support.”

The images from A Day In The Life Newcastle can be viewed at https://www.cartridgesave.co.uk/printwhatmatters/adayinthelifenewcastle/

Read More »
December 15, 2021
PrevHave you read?The Newcastle businessman who wants to prove anyone can get on the property ladder
Next read...Egg-citing times in Newcastle this EasterNext