The Sexiest Most Sensational Musical Comes To Newcastle Theatre Royal For Two Weeks Only This Summer. 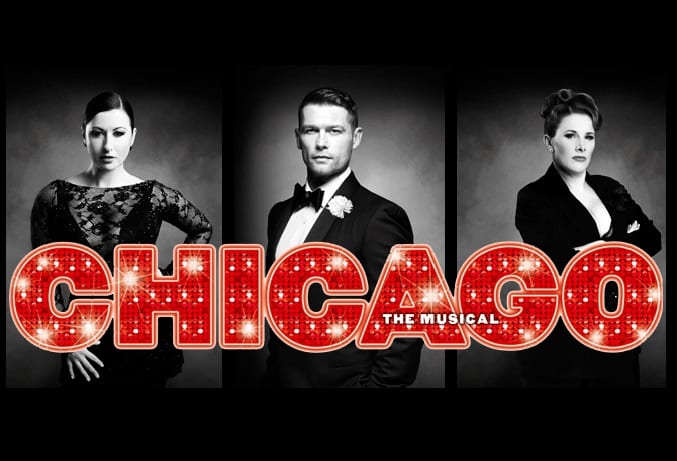 “Murder, greed, corruption, exploitation, adultery and treachery…all those things we hold near and dear to our hearts”…so begins the international award winning Broadway and West End musical, Chicago, which comes to Newcastle Theatre Royal for two weeks only.

Based on real life events back in the roaring 1920s, nightclub singer Roxie Hart shoots her lover and along with cell block rival, double-murderess Velma Kelly, they fight to keep from death row with the help of smooth talking lawyer, Billy Flynn.

Created by the musical theatre talents of John Kander, Fred Ebb and legendary choreographer Bob Fosse,Chicago’s sexy, sassy score includes All That Jazz and Razzle Dazzle. With 6 Tony, 2 Olivier, 1 Grammy, 2 Bafta and 6 Academy Awards, Chicago truly is “The sharpest, slickest show on the block” The Times

A nightclub singer, a double-murderess, a smooth-talking lawyer and a cell block of sin: it would be a crime to miss it.

WHERE & WHEN
Chicago plays at Newcastle Theatre Royal from Monday 1 – Saturday 13 August 2016.

TICKETS
Tickets are from £19.50 and can be purchased at: www.theatreroyal.co.uk or from the Theatre Royal Box Office on 08448 11 21 21 (calls cost 7ppm plus your phone company’s access charge).

Read More »
December 15, 2021
PrevHave you read?Explore Taste with Tyneside’s Take on The Supper Club
Next read...Best Of The Edinburgh Fringe Comes To The Bottle ShopNext