BBC Radio 3 To Broadcast Thinking Festival From The Sage Gateshead 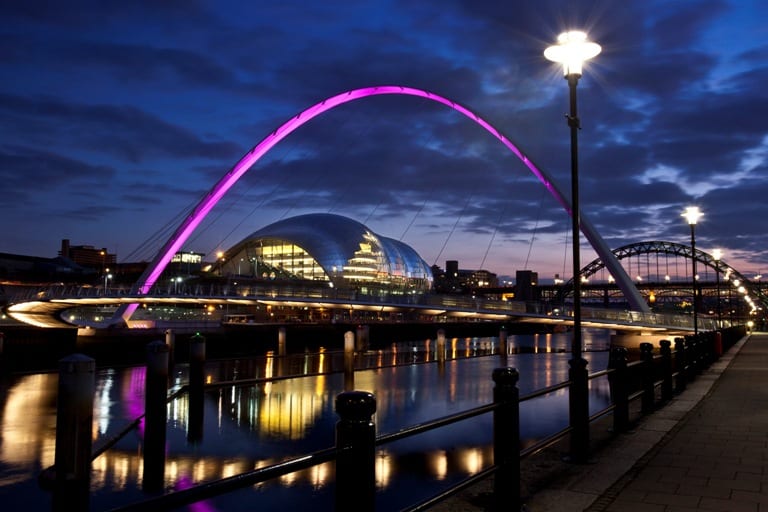 “Move faster, break things”, says Mark Zuckerberg. But do we actually need more calm in an increasingly fast-paced world? Is digital technology breeding a world of workaholics? And can the steady tortoise still beat the rapid hare in today’s world? 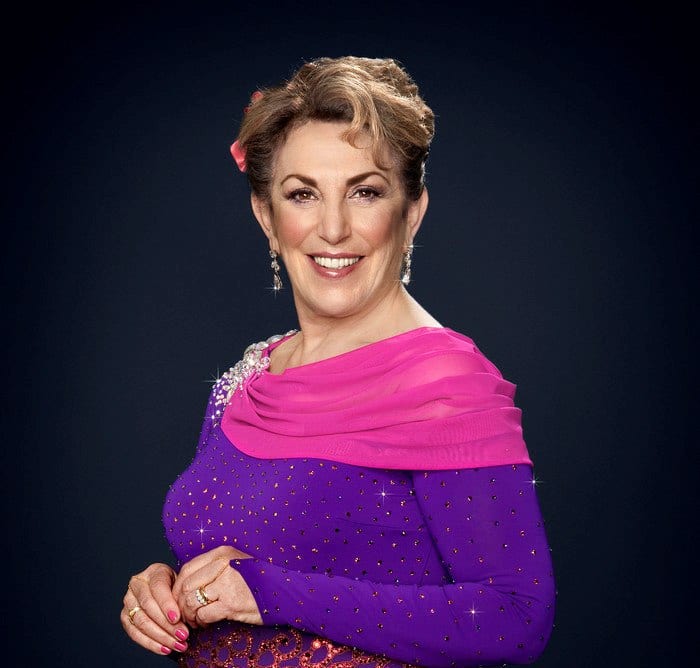 Broadcasting from Sage Gateshead, the BBC Radio 3 Free Thinking Festival, now in its 12th year, runs from 17-19 March. Tickets to attend are free.

In Tune presenter Suzy Klein launches a packed weekend of distinctive programming and events, the theme for which is The Speed Of Life, with live performances from pianist Lars Vogt, with members of Royal Northern Sinfonia, Newcastle based Jazz duo Diachronicx, and pianola expert Rex Lawson.

Over the course of the weekend, highlights include Professor Russell Foster’s festival keynote address entitled Sleep: Freedom To Think explaining the neuroscience of sleep. Sleep consumes one third of our lifetime and Russell Foster argues that we need to take back control of our sleeping and put it at the forefront of our concerns, embracing the natural rhythms of evolution and not the mechanised time we impose.

Acclaimed American author George Saunders compares notes on the art of short fiction with British writers Paul McVeigh, Jenn Ashworth and Kirsty Logan who’ve been commissioned by New Writing North and the WordFactory to write on the festival theme. In a discussion hosted by Matthew Sweet, the writers explore how short a short story can really be.

The festival will also feature the announcement of this year’s ten New Generation Thinkers. After four months’ of deliberation and a rigorous selection process, the winners will be revealed – chosen from hundreds of stellar applicants.

The New Generation Thinkers scheme, a partnership between BBC Radio 3 and the Arts and Humanities Research Council (AHRC), is a nationwide search for the brightest academic minds at the start of their careers, who have the potential to turn fascinating research into stimulating programmes for BBC Radio and TV audiences. This is their first public appearance together before they embark on a year of development work with the BBC.

Previous winners will also be contributors at the Festival delivering essays on a diverse range of topics. The audience will get the chance to vote on the most convincing ideas in ‘speed dating’ opportunities during the weekend when ten winners present their suggestions in just 60 seconds.

Alan Davey, Controller, BBC Radio 3 says: “We believe that it is vital that the latest research and smart thinking can be communicated with ease to a wider public, it’s part of our role to connect our audiences with remarkable music and culture. At their best, cutting edge ideas and new ways of approaching often familiar subjects, help us to grow our knowledge, and shape our understanding of the world.

“The Free Thinking Festival embodies what Radio 3 is all about. It gives people time and space to contemplate challenging ideas, enjoy diverse often genre-defying music, and to step away from the frenzy of the speed of life.

“Last year Radio 3 celebrated its seven decades of pioneering culture. It continues to be at the forefront of remarkable philosophy and ideas – commissioning, creating and curating.”

Other highlights of the 50+ festival events include:

Newcastle based choir, Voices of Hope, perform live for Radio 3 on the Sage concourse.

Commissioned by New Writing North and the WordFactory to write short stories on the festival theme of The Speed of Life, the work of authors Kirsty Logan, Paul McVeigh and Jenn Ashworth will be available to listen to on free radio 3 headphones available to borrow on Sage concourse.

My Body Clock is Broken – in association with Northumbria University. Professor Louise Robinson, Director of Newcastle University’s Institute for Ageing, and Vincent Deary of Northumbria University and a clinician at the UK’s first trans-diagnostic Fatigue Clinic, join a panel to discuss how depression affects our sense of time and the rhythms of daily life.

The Verb – celebrates the 800th anniversary of the Charter of the Forest. Williams Fiennes, author of The Snow Geese and a teacher at Newcastle University, shares his passion for writing about trees.

More information on the Free Thinking Festival can be found at bbc.co.uk/freethinking or www.sagegateshead.com

Read More »
December 15, 2021
PrevHave you read?”Calling All Talent On The Tyne!”
Next read...10 Romantic Locations For A Spring Proposal In NewcastleNext