Bela Lugosi Night at the Castle

An eerie calm washes over Newcastle, its inhabitants blissfully unaware of what lurks within the Castle Keep... 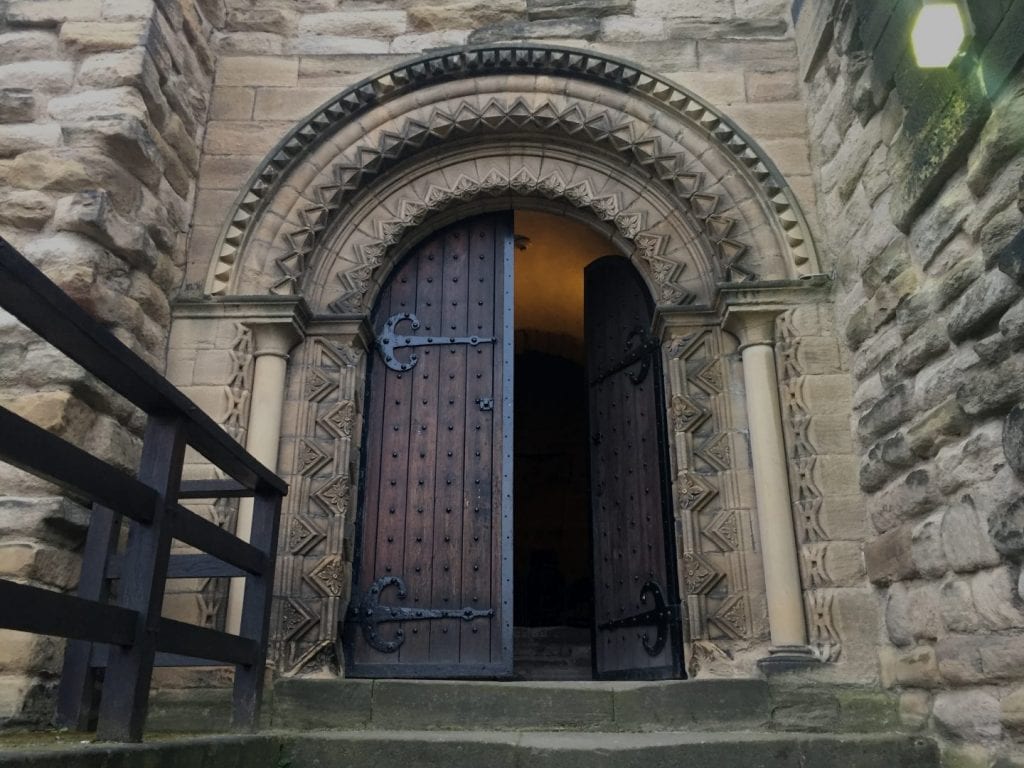 Sunday March 13th: An eerie calm washes over Newcastle-Upon-Tyne, its inhabitants blissfully unaware of what lurks within the Castle Keep. Tonight, those brave enough have dared to venture inside to celebrate the actor Bela Lugosi. Immortalised as the lead in “Dracula” (Browning, 1931), the Count’s memory lingers on at Newcastle Castle’s special film event.

Newcastle Castle’s friendly staff were on hand to guide us to the Great Hall. Like stepping inside a horror film, the room’s low lighting and high ceilings made for a great atmospheric touch. The echo created from the stone walls made the makeshift cinema unique, with the projector screen giving it a ‘drive-in movie’ feeling.

Once the shadows on the castle walls were still as the audience took their seats, Mark Iveson, author of “Cursed Horror Stars”, gave an introduction on the life and times of Bela Lugosi. There was plenty of appeal for newcomers and experts of Lugosi alike, made all the more interesting by Iveson’s dry sense of humour.

We were told of Bela Lugosi’s birthplace near to Transylvania, his acting career on stage and on film before finding mainstream success as Dracula, and the ensuing typecasting that would mar Lugosi’s efforts to break out of the horror genre.

In addition to Lugosi’s life and work, Iveson made reference to key cinematic events that affected the actor’s career, such as the arrival of films with sound and the decline of horror. Learning about Lugosi’s role within the Golden Age of Hollywood gave the night a dose of culture alongside the entertainment.

After the talk was the main event: a screening of black and white film “White Zombie” (Halperin, 1932), starring Bela Lugosi as voodoo master ‘Murder’ Legendre. The film is widely regarded as the first feature-length zombie film, cementing a new breed of monster into film lore. It takes full advantage of the black and white format, with good characters dressed in light costumes and villains dressed in black.

Seasoned cinema goers would also appreciate the nods to 1920s German Expressionism in the film: the use of silhouettes, abstract set design, and use of smoke to obscure shots are all present in “White Zombie”. But Lugosi’s performance steals the show, with his piercing stare and hypnotic hand gesture seen on the poster captivating the audience.

The Bela Lugosi Night at the Castle was an exclusive chance to view a legend of cinema within a bold location. It is promising to see history and culture blending so effectively, thus pop up film screenings could find a market across the city’s historic sites. For anyone looking for a night with a difference, film nights at Newcastle Castle are something to sink your fangs into.