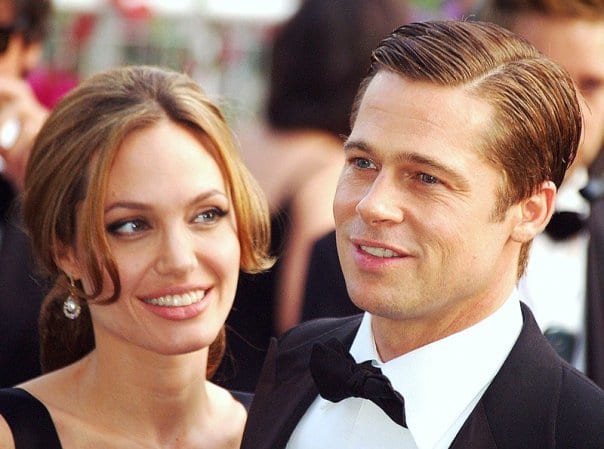 Despite their stardom, Jolie and Pitt will share the same struggles as many others going through a divorce. Deborah Percy, family law solicitor at North East-based Gordon Brown Law Firm LLP (GBLF), gives her verdict.

Deborah spoke to I Love Newcastle Magazine and said: “The separation of Angelina Jolie and Brad Pitt is big news across the world because of the couple’s high profile, but divorce is very much an everyday occurrence, with statistics from the Office for National Statistics revealing that 43 per cent of marriages now end in divorce, with the highest among men and women aged 40 to 44. Understandably a divorce can be a stressful and emotional time for those involved, without throwing into the mix severe media intrusion.

“Jolie and Pitt have six children, three adopted and three biological, between the ages of eight and 15-years-old. It is extremely important that during divorce proceedings they are protected from any bad feeling and animosity that may exist between the parties, and any decisions which are made should be with the children’s best interests prioritised.

“As the divorce papers have been widely shared, it is common knowledge that Jolie has requested primary physical custody of the children, with visitation rights for Pitt. It can often be difficult for parties to reach an agreement regarding these arrangements. Court proceedings should be seen as a last resort, as there are a number of out of Court methods which parties should look to engage in firstly so decisions can be reached in a fair and amicable way.

“One option is mediation, which sees a trained mediator help both parties, as a couple, to find a sensible and practical solution that they both agree to. Mediation can be used for the parties to discuss any issues that they feel need to be dealt with. Another option is collaborative law, which primarily entails informal discussions and joint meetings between the parties and their solicitors for the purposes of dealing with all issues.

“As such a high profile divorce involving two of the biggest film stars in the world, it is inevitable that we are going to hear a lot more about this and the many stages it may take, but for the sake of the children involved – let’s hope that it is resolved quickly and without too much impact on their lives.”