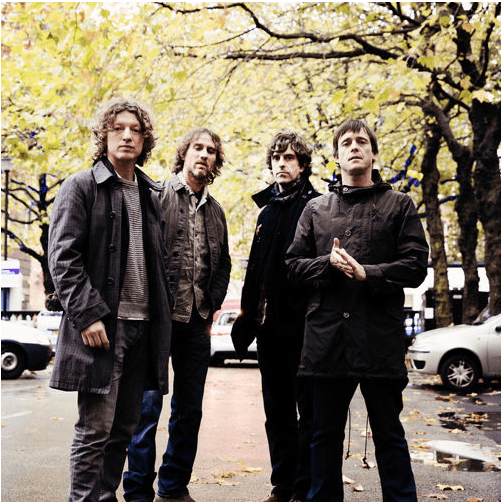 Pedigree Britpop legends Cast announce details of their brand new album due for release in March 2016. The band will also be on tour throughout April to coincide with the release. Fans wanting to get involved with the PledgeMusic campaign can pre-order now at: www.pledgemusic.com/cast
The album is being recorded at The Motor Museum in Liverpool and will be produced by resident studio legend – Al Groves.

To celebrate the 20th anniversary of the classic album ‘All Change’, Cast will unite with the Royal Liverpool Philharmonic Orchestra for a special live performance on Saturday 5th December 2015 for a sold out show at the historic Liverpool Philharmonic Hall. Due to popular demand an extra show has now been added on the 27th February 2016.

Earlier this year Cast released a brand new song ‘Baby Blue Eyes’ – the first track to be made available from the new album. The song is available now as a free download from: https://soundcloud.com/castbandofficial/baby-blue-eyes

Fans can get involved with the new album Pledge campaign here: www.pledgemusic.com/cast