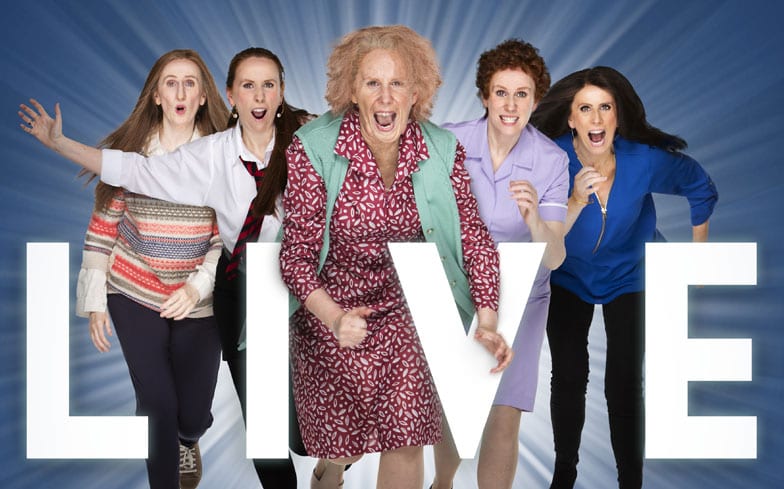 The critically acclaimed, award-winning comedian and actor Catherine Tate, will take The Catherine Tate Show – Live across the country this autumn, with a 21 date UK tour starting on 1 November and arriving at the City Hall on Wednesday 9 November. Tickets will go on-sale from the Theatre Royal Box Office on Friday 29 April at 10.00am.

In never seen before sketches, the tour will unite some of Catherine’s best-known characters from her hugely successful BBC series ‘The Catherine Tate Show’. The cast will include ‘Nan’ Taylor; Irish nurse Bernie; Geordie Georgie; Essex girl Sam…and the return of a certain argumentative teenager…

WHERE & WHEN
The Catherine Tate Show plays at Newcastle City Hall on Wednesday 9 November 2016.