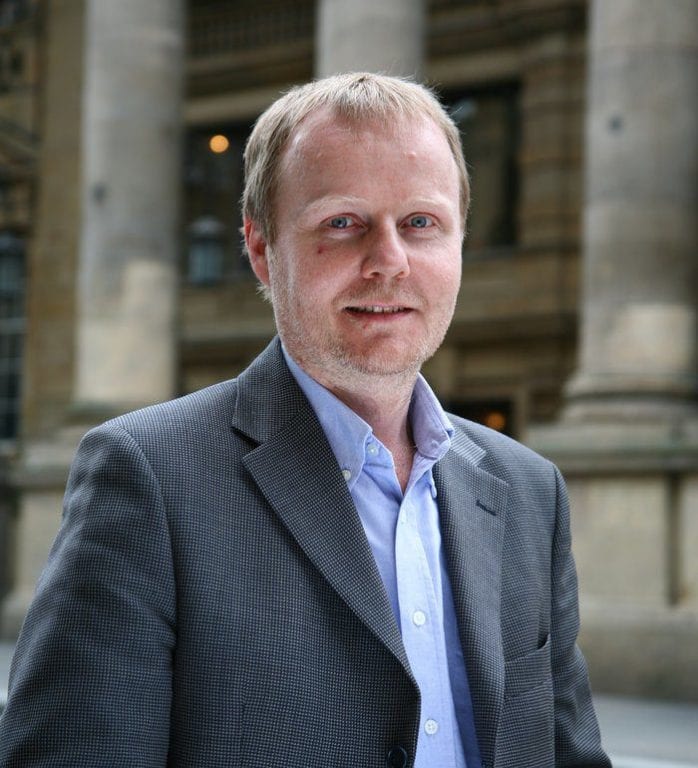 Newcastle Theatre Royal Trust, an independent charity, took over the management of the City Hall in April 2016 last year after region-wide austerity cuts saw it threatened with closure.

Since the merger, the Trust has earmarked a million pounds for improvements to the City Hall building and its facilities.  More dressing rooms have already been created to provide better accommodation for the artistes and this summer work will begin on a complete redevelopment of the basement, modernising and expanding the bar and more than doubling the provision of ladies toilets.  From September, the number of wheelchair spaces in the auditorium will be doubled and further improvements to access and facilities for disabled people are planned.  Plus, thanks to a generous donation from the Catherine Cookson Trust, the venue now has a state of the art sound and lighting rig which has drawn national attention.

Chief Executive of Newcastle Theatre Royal Trust, Philip Bernays, said: “This has been a very exciting year for the Theatre Royal and the City Hall and the new arrangement offers great promise.  Not only has the Theatre Royal had one of its best years ever, but we are continuing to build the audiences and programme at the City Hall.  Our aim continues to be to bring together the strengths of each, into an even bigger and better whole and ensure that both venues remain at the forefront of entertainment for the people of Newcastle and the North East.”

“When we took over management last year, the infrastructure of the City Hall was badly in need of updating.  We are already making significant improvements, and there is considerably more to come – we are currently looking at the feasibility of a major fundraising campaign for a multi-million pound refurbishment for the venue” added Philip.

As a charity, all investment by the Theatre Royal Trust in both venues comes from its own reserves, including surpluses from ticket sales, corporate sponsorship and support and fundraising activity.

Over the past year, the City Hall has presented 72 public performances alongside a number of private events, with attendances in excess of 115,000. Improvements will soon be very evident at all levels of the customer experience including brand new ladies and gents toilets and quicker service at the bars.

Chair of the Theatre Royal Trust Board, Bill Midgley OBE, said: “The City Hall has, in its time, been a major venue for music, the arts and the principal meeting venue in the city with provision for over two thousand people. Sadly it has suffered from a marked lack of investment in recent years and needs a major injection of resources to bring it back to its former standard. In addition to the £1 Million already committed, the Theatre Royal Trust is carrying out a full evaluation of the total work needed to ensure that the facilities will continue to attract the events, shows and attendances that have been the hall-mark of the past. Such investment is likely to be in the range of £3 to £4 Million with a time scale of three years or more.

He added: “We are determined to restore the Hall to its pride of place in the City, making good the neglect of the past and continuing to serve the people of the area as it has done so well in its existence. A building to be proud of.

All tickets for City Hall and Theatre Royal shows are available from www.theatreroyal.co.uk, from the Theatre Royal Box office on Grey Street or call 08448 11 21 21 (Calls cost 7ppm plus your phone company’s access charge).

Read More »
December 15, 2021
PrevHave you read?From Blaydon To Manhattan
Next read...Mixtape Time Travel Back To The 90sNext