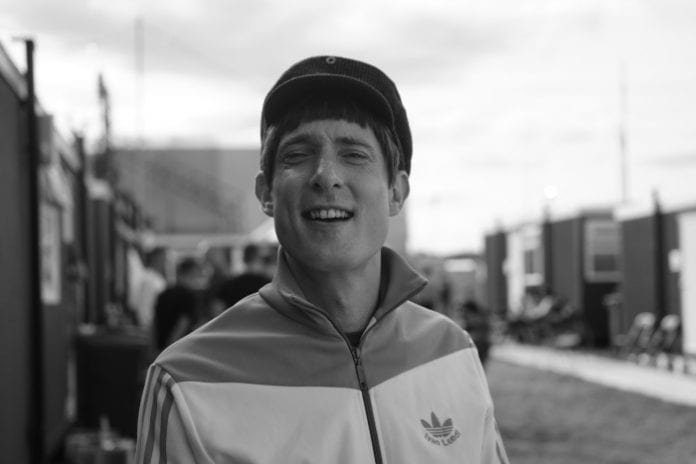 Gerry Cinnamon’s music crosses generations in a way that only a handful of wordsmiths can – relatable, relevant and a true story teller.

Unsigned and unmatched in his ability to operate outside of the mainstream Gerry Cinnamon has become a cult hero and force to be reckoned with.

The much loved Scottish singer / songwriter will play at Utilita Arena, Newcastle, on November 16, 2019.

His upcoming UK and Ireland headline tour continues his legacy of selling out shows in minutes, promising a wild atmosphere and special sing along moments.

Gerry Cinnamon’s hugely anticipated self-produced, self-released debut album Erratic Cinematic rocketed to the top of the iTunes album charts on release with little more than a social media post; holding off some of the biggest names the industry has to offer.

His anthemic tracks, laced with social commentary have captured the imagination of audiences up and down the country.

He is more than an artist but a phenomenon, paving the way for the next generation of DIY pioneers.

The awards, the sold out shows and the reaction to his critically acclaimed debut album has not only propelled him to the next level but has affirmed his place as a writer as well as a live act.

Tickets for his Newcastle performance at the Utilita Arena will go on sale 9.00am Friday 21st June and are available online, from the booking hotline number 0844 493 6666 or from 11.00am in person from the Utilita Arena Box Office. 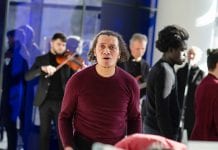 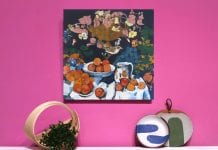 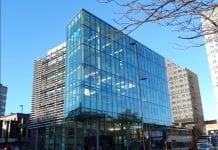 ABOUT US
We are I Love Newcastle Magazine - An independent dot-com organisation that was born in July 2014 formed in the midst of economic recession with extreme austerity measures, affecting everyone in the North East through one way or another.
Contact us: hello@ilovenewcastle.com
FOLLOW US
© Copyright 2019 I Love NCL® is a registered trademark c/o I Love Publicity Ltd