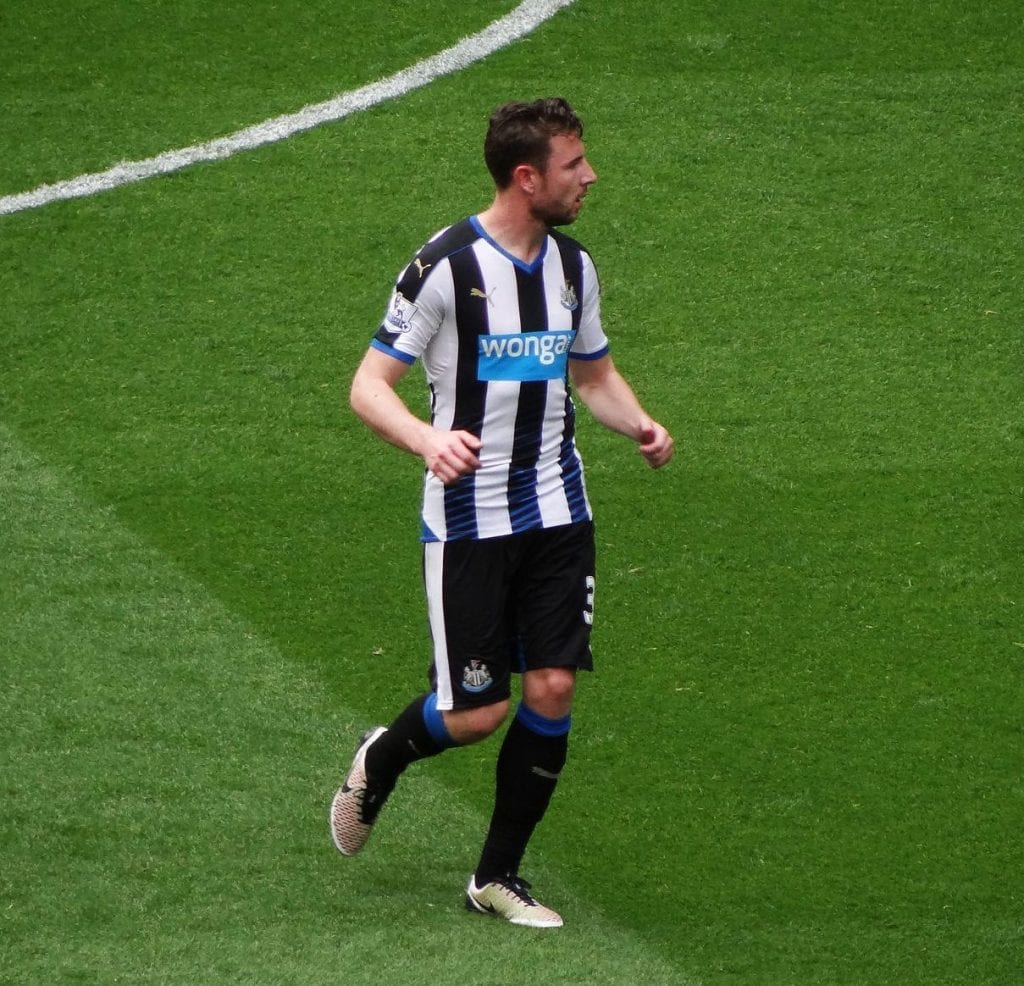 A lot has been made of Newcastle United’s start to the 2018/19 Premier League campaign as the team have only managed one point in the opening four games.

On top of that there were reports of a training ground bust up between team captain Jamaal Lascelles and Matt Ritchie – which came on the back of the 2-1 defeat to Chelsea.

Talking to nufc.co.uk Paul Dummett revealed that the magpies latest performance against Champions Manchester City proves the team are still united and have a sound game plan.

“We took them all the way to the end of the game – they even brought on (Vincent) Kompany to try and hold onto the lead they had.

“We had a game plan and it nearly worked again. At the end of the day, we’ve got no points again but the team spirit was there all through the game, so we can take the positives and try to progress in the games in the future.

“We’ve played against some really tough teams, a few of the best teams in the league, so it’s been a tough start for us. But we’ve got a real good team spirit and a desire to work hard together and try to produce the results we got last season, to try and finish in a good position again.

The left back has a point regarding the tough start to the season.  The magpies have played Spurs, Chelsea and Manchester City in those opening four games of the season prior going into the International break.

The confrontation between Lascelles and Ritchie on the training ground came on the back of the Chelsea defeat.  Lascelles was reportedly unhappy with the tactics employed by Rafa Benitez and was further infuriated when Ritchie passed comment telling his captain to ‘just get on with it’.

Newcastle can feel a little hard done by considering the it took 75 minutes for Chelsea to find a way past Martin Dubravka in goal and that was a Eden Hazard penalty before the magpies drew level.

Yedlin who had provided the cross for Newcastle’s leveller then unfortunately turned Alonso’s effort beyond a helpless Debravka and into the back of the Newcastle goal.

Unfortunately things don’t get any easier when Premier League football returns to St. James’ Park when Arsenal are the guests on Saturday 15th September.  That game is followed by Crystal Palace away and then the visit of 2015/16 Premier League Champions Leicester City.

Tonight however teammates Dummett and Ciaran Clark will be on opposing sides as Wales and Republic of Ireland get their Euro 2020 campaigns underway.

Dummett understands that it will be a tough game but is hoping a good performance will not only provide a win for the Dragons but also some much needed minutes for himself.

“It’ll be nice if I can get some minutes in that game and hopefully he does as well – but we beat them,” said Dummett.

“We know it’s going to be a tough game for Wales but hopefully if I play, I can get a good performance for my country and try to win the game.”

“When I spoke with the manager, he said the door was always open and he’s made numerous phone calls, and I spoke with the assistant manager and they made it clear that they wanted me back in the squad,”

“It was the right thing to do for me and I’ve been fit for a long time now, and I just want to try and get involved with the team and try to get some minutes for Wales.”

Clark who not only missed last seasons Premier League run-in but was also forced out of the Republic of Irelands against France and USA with a knee injury will be looking to get some minutes under his belt himself.