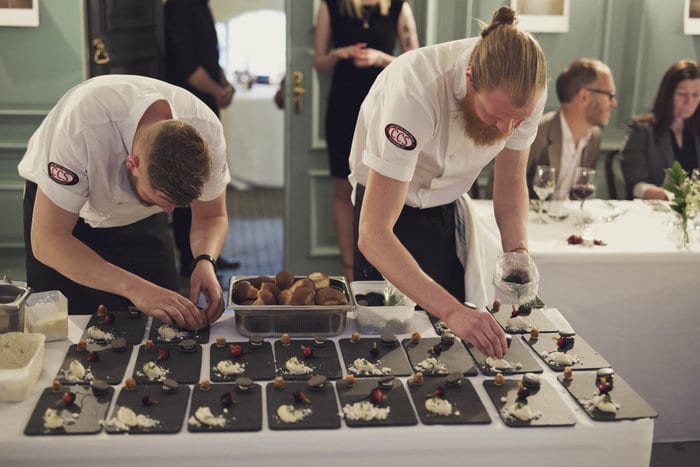 The Experimental Diner will see some of the region’s top chefs taking to a pop up table in places such as castles, the roofs of buildings – and even your own garden!  The company, formerly known as Off The Wall Events, is set to take over Newcastle Castle this July following the success of their inaugural event at the city’s historic Alderman Fenwick house last month with chefs from Peace & Loaf Restaurant, and this time it’s more than a one off.

From July 27th-30th, the Experimental Diner will turn the castle’s roof into a restaurant for the first time – adding to the medieval building’s already colourful history, which includes time as a royal fortress, dungeons and several reported hauntings. 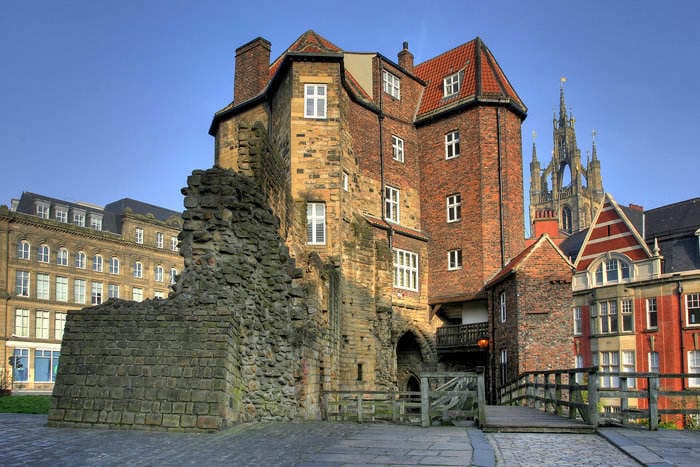 The Experimental Diner’s hospitality director Lauren McKirdy says the castle was always on their list of most wanted locations.
“When we were putting together a list of locations we wanted to take the experience to, the castle was never far from the conversation.

“It’s got such an amazing history, and it’s got stories behind it from hundreds of years ago that you just wouldn’t believe ever happened. Hopefully, in years to come, they’ll be saying – remember when they had a restaurant on the roof?”

The castle, which dates back to around the year 1172, reopened its Black Gate and Castle Keep in March 2015 after £1.67m refurbishments from the Old Newcastle Project.

Now, tales of wars, murders and revolts are to be joined by top chefs and happy diners as Experimental Diner look to build on the positive reviews of the first event. That saw former Newcastle political club Alderman Fenwick house become the setting of the restaurant with a difference. 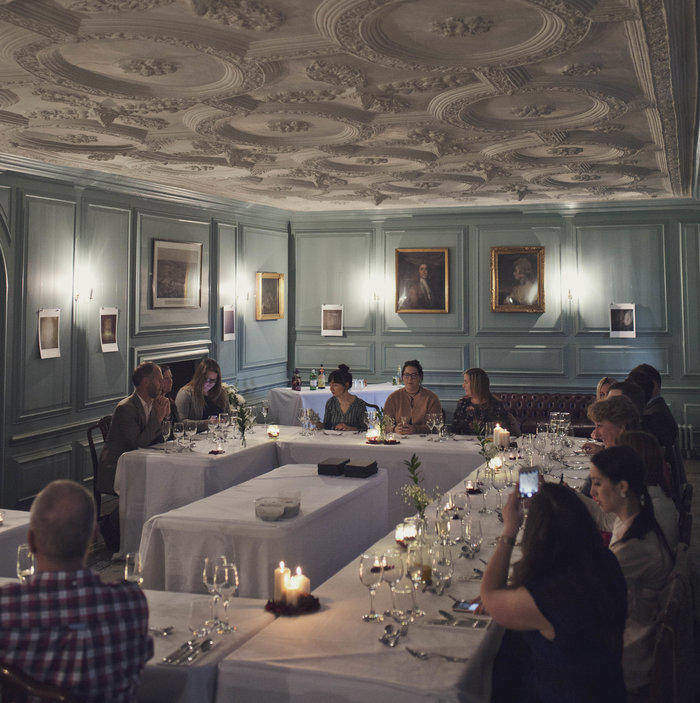 Jacqui McKirdy, Experimental Diner’s event director says the castle is set to go above and beyond that.

“The first event was a big success all round, and the only real issue we had was that more people wanted to come than we could hold. So this time we’ve made sure there’s plenty seats available over a four date stay.
“It really should be something special. We’ve been asked who the chef is this time. But, all will be revealed in due course. ”

The Experimental Diner takes over Newcastle Castle from July 27th-30th 2017. For more information and to buy tickets got to: www.theexperimentaldiner.co.uk.