Double Publican Award Win For Name Behind The Botanist 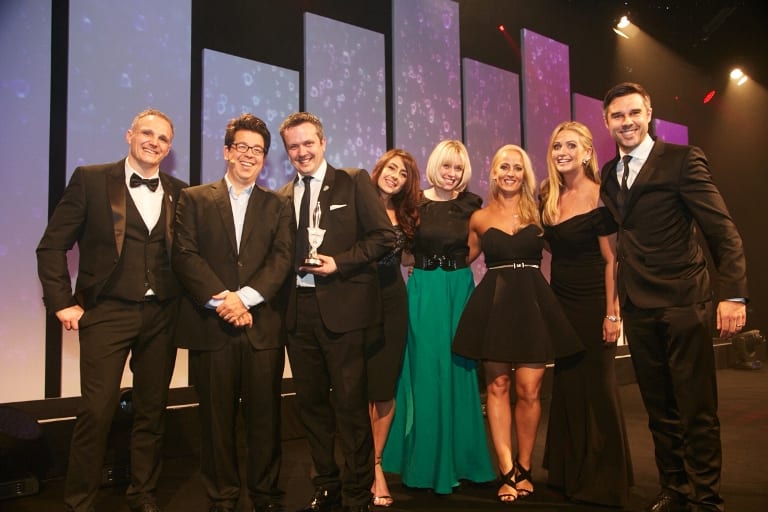 Continuing from the success of last year’s wins at the Publican Awards, NWTC fought off competition within its nominated categories from Oakman Inns, BrewDog, Arc Inspirations and many more of the UK’s leading operators.

Its popular Newcastle venue, The Botanist, was also highly commended in the Best New Site category which has clocked up over 110,000 check-ins on Facebook since opening in December 2013.

The winners were announced on the 15 March 2016, the year of the 25th Publican Awards ceremony held at Evolution in Battersea, London hosted by Michael McIntyre. The event saw 1,300 attendees, including top operators and suppliers from leading pubs and drinks companies from across the UK.

NWTC employs staff across a total of 14 sites including nine The Botanist sites, The Trading House in Glasgow and London, The Oast House in Manchester and Liverpool’s The Smugglers Cove and newly opened Club House.

NWTC invests heavily in training, providing a thorough plan for all recruits commencing weeks before an opening of a new site to ensure the best possible customer experience at all of its venues.

Internal promotion and development is also paramount in the company, with the majority of general managers and the entire operations team having been promoted into their positions.

Chris Hill, Managing Director of NWTC, commented, “We are thrilled to win two awards for the second year running, all of our staff have worked relentlessly this past year and its fantastic to gain national recognition for all of their hard work. Congratulations to all other winners and nominees.”

This was closely followed with The New World Trading Company being placed in the top 20 of The Sunday Times Virgin Fast Track 100 league table, which ranks businesses based on average sales growth across the previous three year period.