Dreams can come true as legends turn out for music lovers 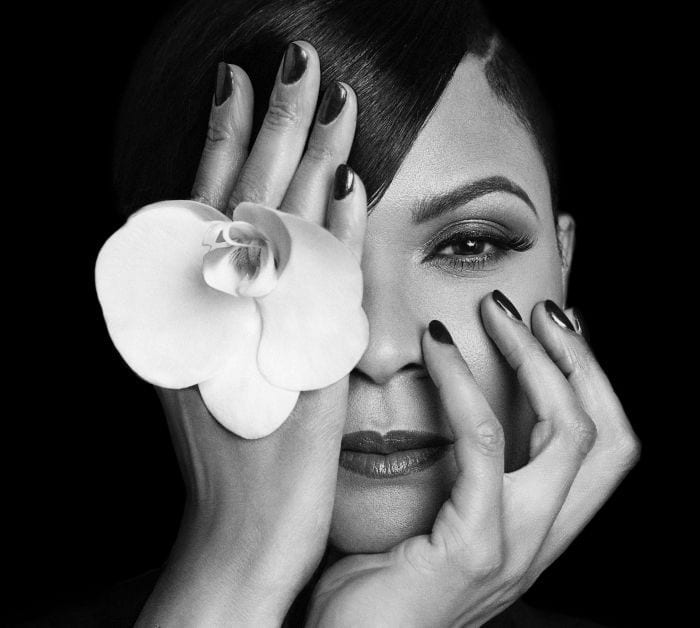 More big name acts have been announced for the free outdoor concerts happening at the South Tyneside Festival this summer.

Organisers have now revealed that Multi-platinum singer-songwriter Gabrielle will be entertaining crowds at the final Bents Park Show, on Sunday 4 August.

And she will be joined by 80s legends Midge Ure and former Haircut One Hundred frontman Nick Heyward, who will be performing their respective hits on the Bents Park stage at the third show on 28 July.

Gabrielle rose to fame in 1993 when her first single Dreams entered the charts at number two, breaking the record for the highest chart debut from a solo female singer in the UK and later taking the coveted number one spot.

The star has sold more than five million albums since then and enjoyed a string of chart successes in a career spanning more than 25 years, most recently celebrating a top ten album with her 2018 release, Under My Skin.

“The North East audiences are always up for a great time and I’m really looking forward to being back in the region,” said Gabrielle.

“I’ve heard the concerts have a real festival feel to them and it’s sure to be a fantastic day.” 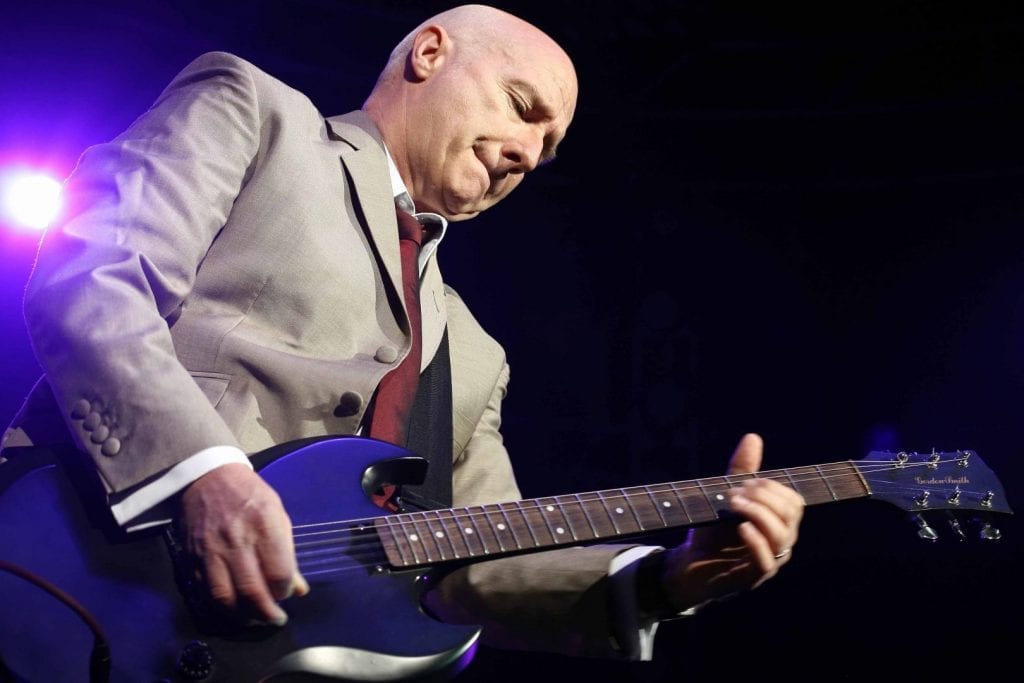 Fans of 80s music, dreams will have come true to see Midge Ure on the line up for the third concert.

He is best known for being the frontman of Ultravox and for his part in the world-famous Band Aid single and subsequent Live Aid and Live 8 concerts.

“I really enjoy being in the North East and its always fun to play at an outdoor event, especially in the summer,” said Midge, who last performed at the event in 2006.

“I had a great time performing for the South Shields crowd last time I was there and I can’t wait to be back in July.” 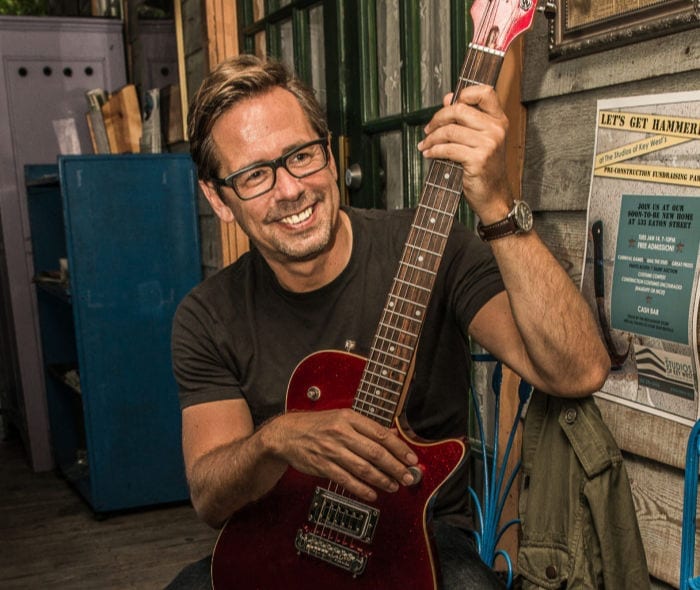 Also taking to the stage at the third of the free concerts is Nick Heyward, who found fame as the frontman of Haircut One Hundred and previously performed at Bents Park during the 2003 series.

Nick released four top ten singles with the new wave band, including Love Plus One and Fantastic Day, before leaving in 1982 to embark on a successful solo career.

“I’m delighted to be returning to Bents Park as part of the line-up for this year’s South Tyneside Festival,” said Nick.

The South Tyneside Festival organised by South Tyneside Council, returns in June with a packed programme of events and a number of big name acts set to entertain crowds at the popular Sunday concert series.

Councillor Ken Stephenson, Mayor of South Tyneside, is sure the musicians will be a big hit with fans.

“We have some incredible artists lined up for this year’s shows and with this line-up, I am sure it will be one of the best years we have ever had.”

The concerts are free to attend but fans looking to secure a prime viewing spot can purchase a Priority Plus ticket, priced at £6.

Only a limited number are available and tickets must be purchased in advance, which allows fans earlier access to the park and access to a dedicated bar area and toilets.

This year’s Sunday concerts are supported by BBC Newcastle 95.4FM and sponsored by Port of Tyne, Colmans Seafood Temple, South Tyneside College and The Sea Hotel.

Marti Pellow, former lead singer of Wet Wet Wet is headlining the first of the concerts on 14 July, with more acts for the second show yet to be announced.

Tickets for the shows are available to buy now from Ticketmaster at www.ticketmaster.co.uk/southtynesidefestival or by calling 0844 844 0444.

They can also be purchased in person at Shop @ The Word in Market Place, South Shields.

Read More »
December 15, 2021
PrevHave you read?A library for the 21st century: The Word welcomes its millionth visitor
Next read...Local foodie launches the first ever walking food tour of NewcastleNext