Drop Everything, the Full Monty is coming to Newcastle 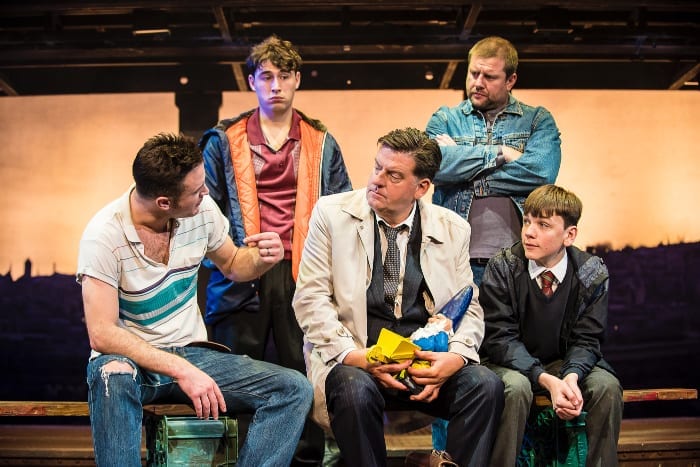 Audiences in Newcastle will get one last chance to see the phenomenal The Full Monty stage show as it stops at the Theatre Royal on it’s final tour.

Theatregoers are sure to get a real eyeful, as the all-star cast leave little to the imagination for this highly anticipated finale.

Hollyoaks and Footballer’s Wives star Gary Lucy will lead a cast of familiar TV faces in the widely-acclaimed British comedy about six unemployed steelworkers from Sheffield who put on a strip show to raise cash. 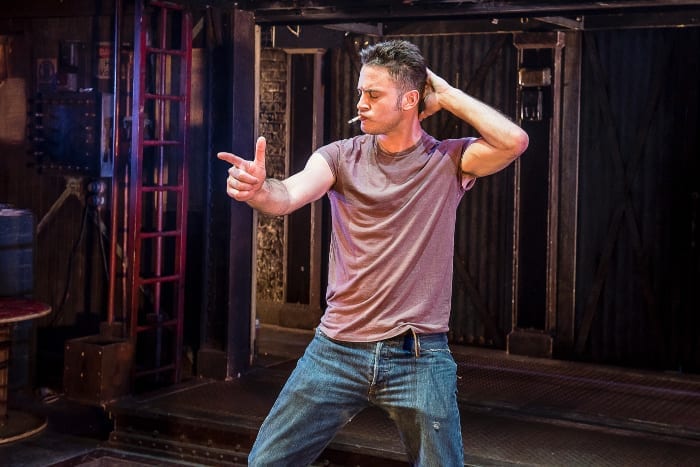 Representing for the ladies will be Liz Carney as Jean, Amy Thompson as Mandy, Bryonie Pritchard as Linda and Keeley Fitzgerald as Sharon. Through these women we see the other side of the story, the challenging journeys they face to stand by their men and how the ultimately take their hats off to them all. Other cast members include Andrew Ashford, Stephen Donald, Alex Frost , Fraser Kelly and Lee Toomes. 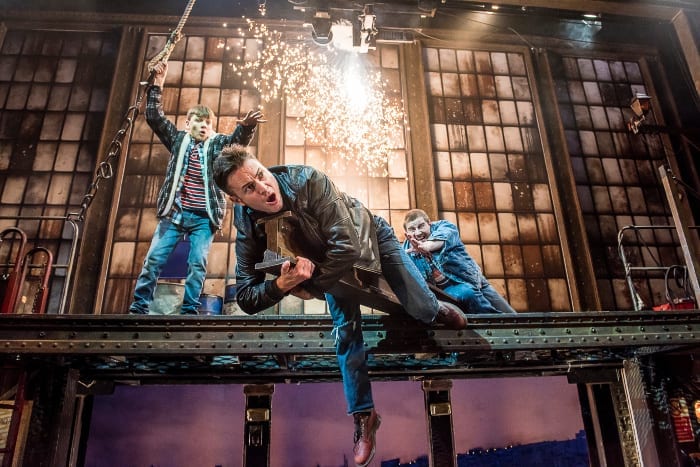 The Full Monty tells the story of six out-of-work impoverished steelworkers from Sheffield with nothing to lose. Based on the his award-winning film of the same name, and adapted for the stage by Oscar-winning writer Simon Beaufoy, this hilarious and heartfelt production has won the prestigious UK Theatre Award and is regarded as one of Britain’s most successful shows.

The Full Monty plays Mon 15 – Sat 20 Apr 2019. Tickets are priced from £16.00 and can be purchased at www.theatreroyal.co.uk or from the Theatre Royal Box Office.

Read More »
December 15, 2021
PrevHave you read?Pop up pocket park back on Britain’s most beautiful street
Next read...Newcastle on Film: Ten times the North East had a starring role in the moviesNext