Elektriqa Celebrate their fourth birthday in style at Digital Newcastle 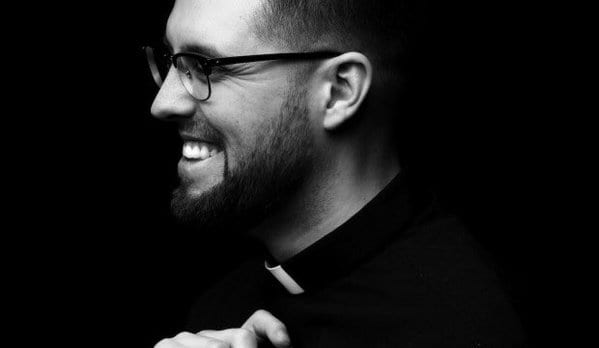 It’s been a phenomenally rollercoaster year for Elektriqa. From the highs of Dannic, Ummet Ozcan & Vicetone In February/March To The Fall From Northern Lights In The Summer, an Amazing Relocated Will Sparks & Tom Staar Show Plus Then An Amazing Super High With Club Show From Don Diablo & Then a Sell Out Oliver Heldens L!ve Event In October Which Saw a New L!VE Element Of Elektriqa!…

Overall Elektriqa Still Strive To Keep bringing To The North East England The Cream of All Talent Electronic, From FutureHouse To Tech, From Trance To Progressive & Bass, And With Your Relentless Support they Keep Delivering Spectacular Events!

After Trying For Years To Land This Guy, And Almost Not Managing Again To a Recent Car Incident, Elektriqa Are Finally Happy To Announce a Higher Power is Arriving For Our Fourth Birthday. Elektriqa Welcomes TCHAMI! Plus Special Support TBA & Resident Felix Leiter.

Hailing from Paris, Tchami, is no stranger to the dance music industry. Coming on to the scene with his remix of Janet Jackson’s “Go Deep”. The track became an instant over night hit! With much critical acclaim, he soon followed up with his first original production “Promesses” with Kaleem Taylor via Fool’s Gold Records and Ministry of Sound. It was not too long after “Promesses” that Tchami released “Shot Caller” under the same EP for Fool’s Gold Clubhouse.

From then on, Tchami subsequently released his remixes of AlunaGeorge’s “You Know You Like It”, JackU’s “Take U There”, and many more. Having gained the support from some of today’s top DJs such as A-Trak, Diplo, Dillon Francis and Skrillex, to name a few.In March 2015, Tchami released his first single off of his upcoming EP “After Life” as well as the music video. Soon following he released the remix package for the single featuring producers Point Point, Malaa, DJ Snake & Mercer, San Holo, and Jauz.

The next single off the EP, titled “Missing You” features AC Slater and the vocal talent of Kaleem Taylor, is set to come out by the end of this month. The exact release date of the whole After Life EP has yet to be announced but it’s something all fans are yearning over! Tchami is taking Europe by storm this summer from the likes of London, Ibiza, Amsterdam, and many more.

TICKETS
Tickets are available from: www.ticketweb.co.uk