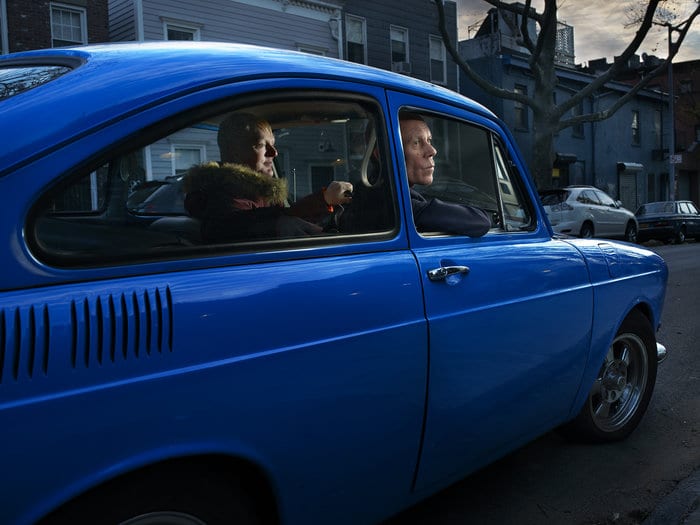 It’s hard to think of another songwriting partnership as golden as that of Erasure. For 32 years, without a break or break-up, Andy Bell and Vince Clarke have mined a rich seam of creativity that has led to chart-conquering singles, a string of immaculate albums, a BRIT, an Ivor Novello Award and now World Be Gone, their seventeenth studio album.

It sees the duo enter their fourth decade with renewed creative charge. Instead of the heady, euphoric dance music of their 2014 album The Violet Flame, on World Be Gone the mood is thoughtful, reflective and reminiscent of 1995’s lush, experimental album Erasure.

Erasure’s buoyant grooves have often contained allusions to serious subject matter, but on their new album, World Be Gone they explicitly confront dark forces, while continuing to celebrate love’s light. ‘Lousy Sum of Nothing’ is a heartbreaking ballad for our post-truth age, with a sublime, sky-scraping chorus. 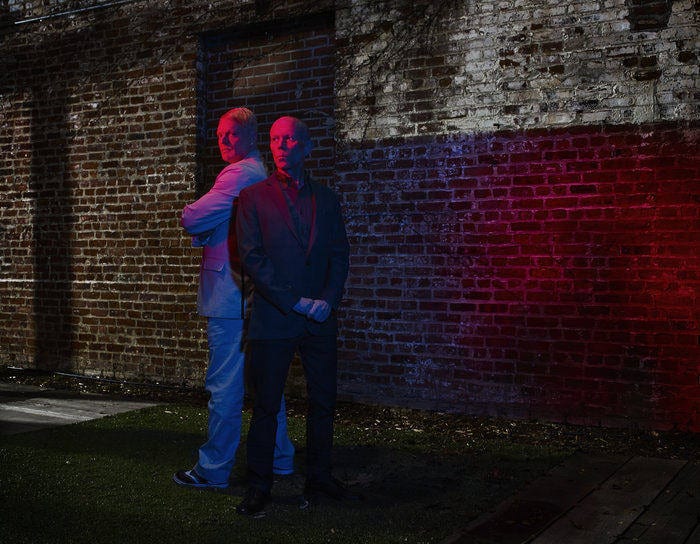 Since releasing their first single in 1985, Erasure have sold more than 25 million albums worldwide. Their 30th anniversary celebrations saw them deliver a Top 10 collection of singles, a 13-disc career-spanning box set and vinyl editions of their entire back catalogue. Since then, they’ve been busier than ever. In addition to recording World Be Gone, in 2016 Vince Clarke set up his own label, Very Records, releasing 2Square, his collaboration with Paul Hartnoll, and the Reed & Caroline debut, Buchla & Singing. Andy Bell continued to explore the character of Torsten through the critically acclaimed theatrical production Torsten The Beautiful Libertine and an album of the same name. A remix album, further detailing this “polysexual semi-immortal” character was released in 2016. Bell’s solo debut album, Electric Blue, has been remastered and repackaged for release in 2017.