Famous People Of The North East And Where To Find Associations

The North East of England is the home or roots of many people covering all walks of life. There are many North Eastern people who have grown and worked towards making a famous name for themselves.

Join premium hotel group The Cairn Group as they look back at the Northern roots of a collection of famous people to establish why they are so well known, and which locations you can visit that have famous associations attached to them: 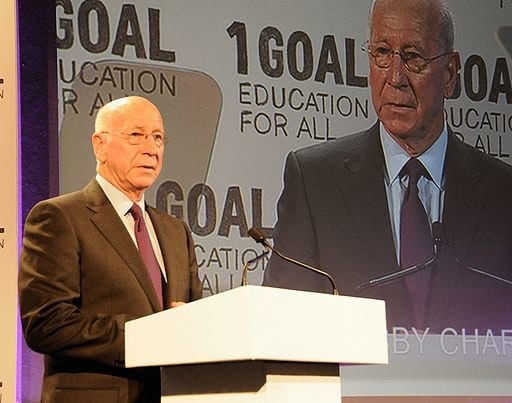 Where to find an association:
There is a statue of Sir Bobby Charlton at Old Trafford in Manchester – he currently stands alongside his former teammates George Best and Denis Law. Despite this location, Sir Bobby Charlton was actually born in Ashington.

You can go to his home town, one of the largest in Northumberland, to visit the original football pitch on Woodhorn Lane to see the real roots of his football career, courtesy of Ebac Northern League Division One club, Ashington Football Club. 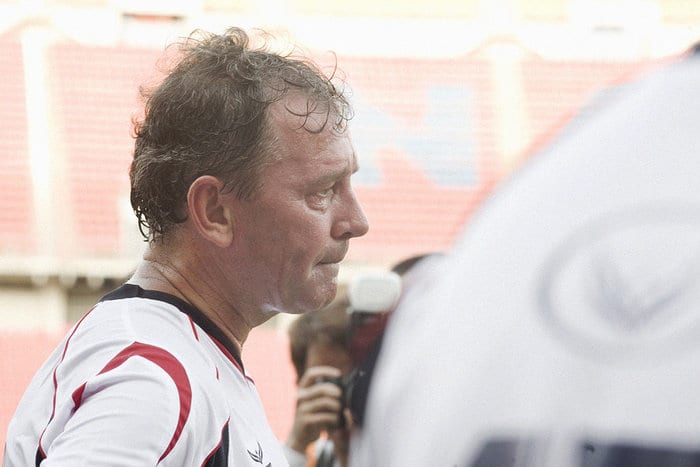 Where to find an association:
Born and raised in Chester-le-Street, Robson achieved some of his greats accomplishments in his career while at Middlesbrough. Now-a-days, football fans are encouraged to visit The Riverside Stadium to witness some Premier League action first hand. 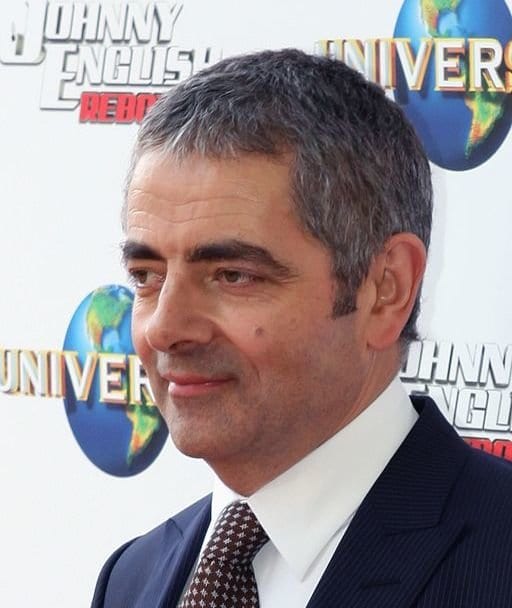 Where to find an association:
Rowan Atkinson’s roots are planted in Consett, County Durham on a farm that his father owned. For a look into the actor’s early life, it is recommended that you visit the Cathedral Chorister School. This forms part of the Durham Cathedral, and another claim to fame – former Prime Minister Tony Blair also studied here. 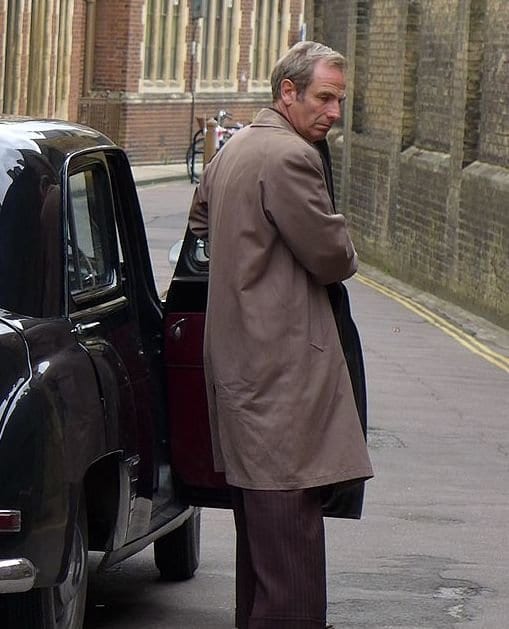 Where to find an association:
Green’s roots date back to Northumberland, in a small market town called Hexham. He was then raised in the small mining village of Dudley. The Live Theatre in Newcastle upon Tyne saw the beginning of Robson Green’s acting career. 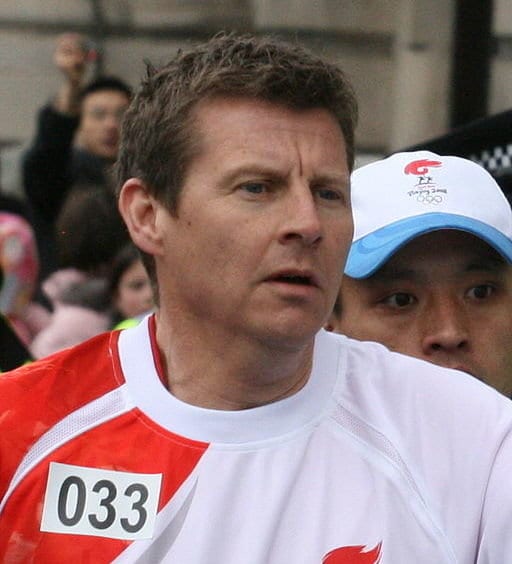 Where to find an association:
At the age of just 12 years old, Cram began his successful athletics career with Jarrow and Hebburn AC. The club is still going strong today, helping their athletes from right across the North East regularly compete at Monkton Stadium.

Ready to begin your star-studded tour of the North East? The Cairn Group has a selection of fantastic hotels in Jesmond that will put you in the heart of the action.