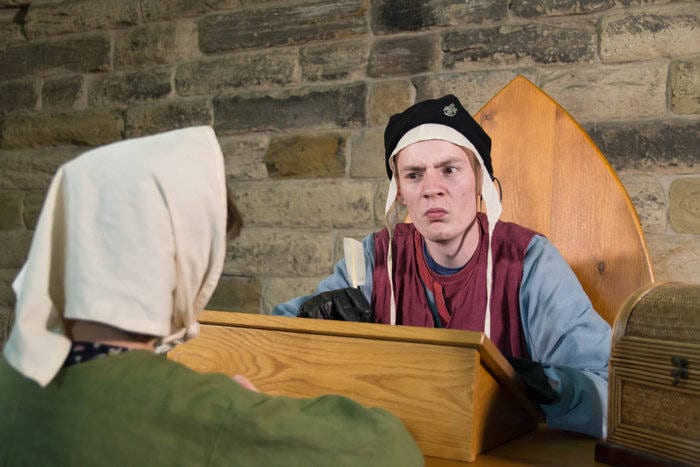 A team of multi-award winning young artists are working on an exciting project that will reveal characters from Newcastle Castle’s past through an original film and music production.

Thanks to support from the Heritage Lottery Fund, Joyce Trust and Hadrian Trust, the team – from Tyneside-based Beacon Hill Arts – will produce films that focus on three characters from the Castle’s eclectic history. The music project will take inspiration from the era in which the characters lived and lead to the production of an original composition, forming both the soundtrack to the films and a performance in its own right.

Both the films and music composition will then feature as part of an interactive presentation which will be based at Newcastle Castle from 22nd October 2016. The award-winning team of young artists have a mixture of learning disabilities, autism and additional needs. Their work has received over 70 festival screenings across three continents, have won 14 awards and have been described as “very funny” by Observer and BBC film critic Mark Kermode, and “pushing the boundaries of the imagination” by “James Bond” composer David Arnold. 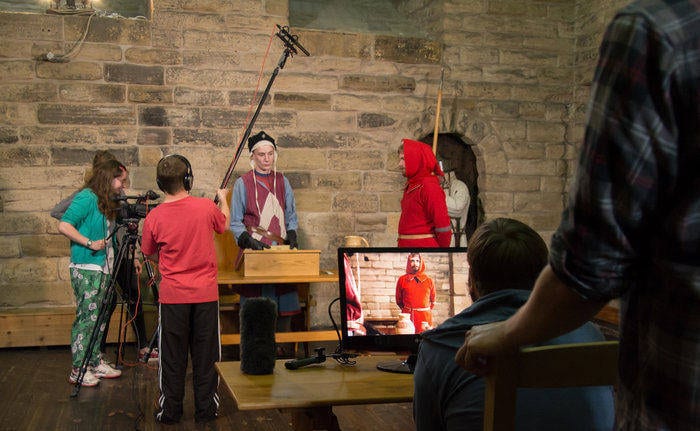 Grade 1-listed Newcastle Castle combines the Castle Keep and the Black Gate. The Castle Keep is a magnificent testament to royal power in the region and was used for centuries as a royal stronghold, then county gaol; by the mid nineteenth century it was the city’s first museum. The Black Gate was originally constructed as the principal gateway into the Castle site, though by the eighteenth century it had been enlarged into a house; in 1884 it was officially The Black Gate Museum. Together these two buildings make up Newcastle Castle, the city’s oldest buildings as well as its namesake.

The three characters the group will be focusing their film and music productions on are Sir William Heron – a wicked, greedy sheriff who used his position to enrich himself and ruin his Enemies, Mary Bruce – the captured princess and sister of Robert the Bruce; and Humphrey Lisle – the teenage outlaw. 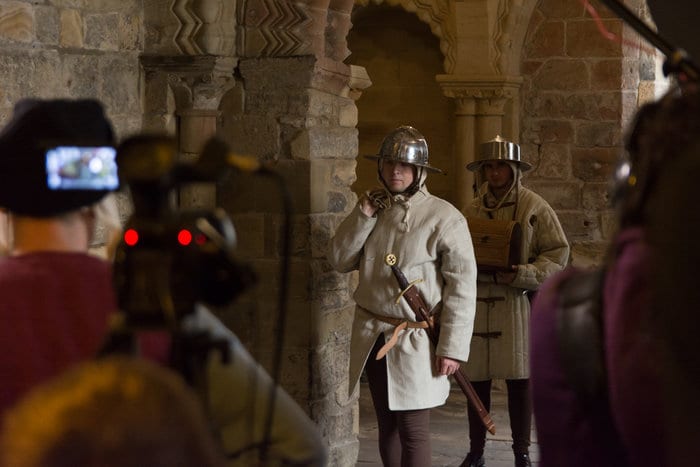 Will Sadler of Beacon Hill Arts says: “Disabled and autistic people are often written out of history and so this project is a brilliant opportunity for our talented artists to creatively regain some ownership of their city’s past, as well as develop ongoing skills and creativity. We are really looking forward to seeing how the team will interpret the characters they have chosen – who will all be played by actors with learning disabilities and autism – and we can’t wait to see the results!”

Rowan Simpson, Project Member says: “”The Humphrey Lisle story is very interesting, especially how the justice system worked in his case and day. He was too young to be hung and I think the judge realised the innocence of this boy. This location is exceptionally historical; this location is very very very descriptive in the events that are surrounding our film. We are unravelling the events of the history of the castle”

Ben Smith, Development Manager of Newcastle Castle says “These young artists have been working with our Learning Officer to delve into the lives of characters from the Castle’s past; using rare artefacts, costumes and historic materials from our archive. The stories they have focused on span the medieval history of Newcastle, and we can’t wait to share these little-known stories with our visitors.”

To find out more about the project and Beacon Hill Arts, visit: ww.beaconhillarts.org.uk/hiddenhistories