First News Of Star Studded Line Up For Christmas Concert 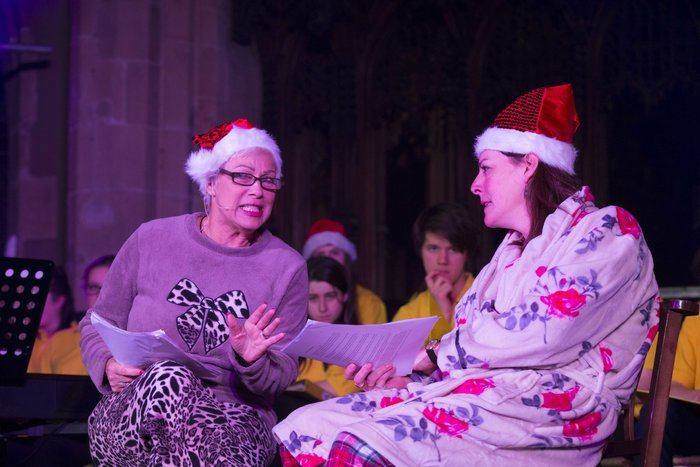 Some of the region’s best-known names have confirmed their appearance at next month’s fifth annual Christmas at the Cathedral Concert, which this year is in aid of The Sir Bobby Robson Foundation.

Much needed funds will be raised from the concert as a host of celebrity stars perform songs, readings and comedy sketches while choirs will sing both traditional festive songs and Christmas Carols. The concert will take place on Thursday, December 15 at St Nicholas Cathedral in Newcastle and the first details of those taking part have been announced.

Looking forward to returning to the North East is Sunderland raised Melanie Hill who is currently playing Cathy Matthews in Coronation Street.

“It’s always great to come back to the region and especially for such a good cause. It’ll be a great start to Christmas and a fantastic way to help raise money for Sir Bobby’s Foundation.”

Christmas at the Cathedral will take place on December 15 at 7pm. Tickets are £10 plus booking fees and are now available from the Theatre Royal box office on 0844 811 2121.

Any companies wishing to support the event either through sponsorship or by VIP ticket packages should email jonathanwallis@georgefwhite.co.uk

Read More »
December 15, 2021
PrevHave you read?Could You Give Up A Night Of Comfort?
Next read...Best Of The Kooks UK Tour Announced For 2017Next