Fortnite fans can compete for big money at Newcastle Battleground 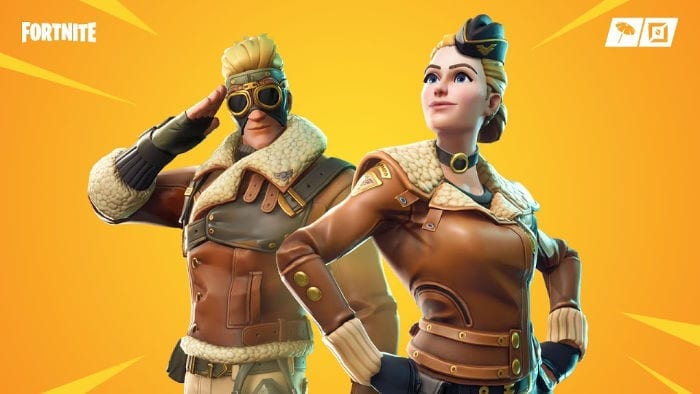 Fans of one the world’s most popular online games can put their skills to the test for a chance to win big in Newcastle in March.

Fortnite has become a global phenomenon, with millions of players taking part in the Battle Royale game every month.

And now fans can test their skills – and win a possible £25,000 – when a major event rolls into Newcastle this spring.

EStars featuring Fortnite is bringing a real-life Fortnite Battleground to Newcastle’s St James’ Park from 1 to 3 March, where gamers can compete against other players to win cash prizes.

And the nine players with the highest scores across the three days will win a spot at the final at Stamford Bridge, London on 31 March, where they will battle against players from around the country to try and scoop the grand prize of £25,000.

Competitors will enter the arena through a specially created Battle Bus, before testing their skills against other fans of the game in a pre-booked one hour slot.

Winners of each individual session will win a cash prize, with spot prizes and Fortnite goodies on offer throughout the events.

Fans of the game will also have the chance to meet their favourite characters and perform some of the game’s iconic dance moves in dance-offs.

The Newcastle event is one of a number taking place around the UK, before the grand final in London in March.

“This is a must for fans of Fortnite,” said Maeve.

“It’s an opportunity for people to compete against each other in a really exciting space where we’ve brought the game to life.

“We hope gamers of all skill levels will be encouraged to grab a ticket and come along, because it’s set to be a fantastic event with some great prizes to be won.”

Tickets for the event are £25 each which can be booked online for specific slots at https://www.estars.pro/.

Each session winner will receive £25 and the best scores over the day will see a first prize of £250, with second place receiving £100 and £50 for third place.

The event is open to players aged 12 and over, but those under-16 must attend with an accompanying adult, who can attend free of charge.

Read More »
December 15, 2021
PrevHave you read?Dippy the Dinosaur set to stomp into Toon
Next read...Five places you can fly to from Newcastle to beat Blue MondayNext