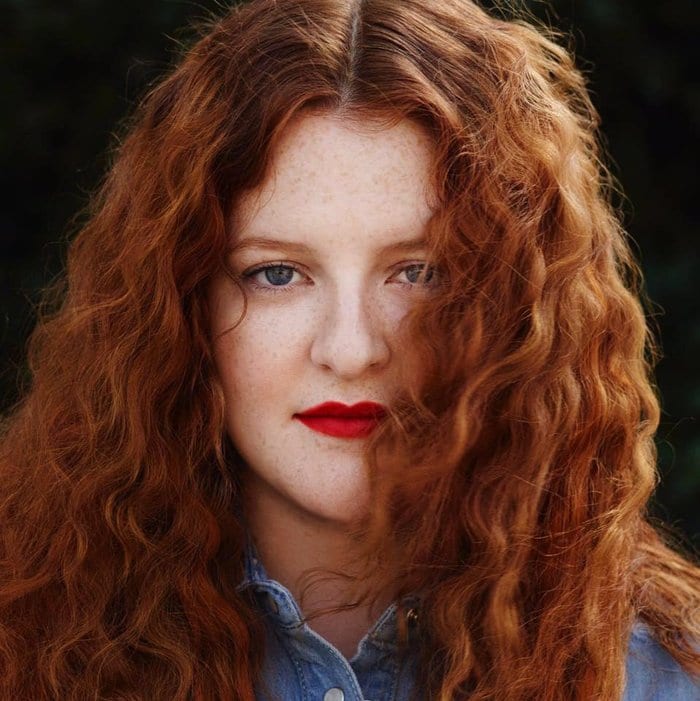 Following on the announcement that her debut album, ‘Things I’ve Never Said’, will be released this March 17th, Berkshire-born songwriter and multi award-nominated vocalist Frances announces her biggest European tour to date this Spring, including a very special homecoming show at London’s O2 Shepherds Bush Empire.

From delivering knockout performances at this year’s Glastonbury, Coachella, Latitude, Dockville and and Lollapalooza festivals to playing to a sold out crowd for her headline show at KOKO in May, Frances has been honing her powerful, yet intimate live shows to crowds across the globe. Now, to celebrate the announcement of her hotly-anticipated debut album, Britain’s next big star returns for a string of special dates throughout the UK and Europe.

“Every now and then a vocalist comes along and blows you away, Frances is that vocalist.” – i-D

Collaborating with the likes of Greg Kurstin (Adele), Jimmy Napes (Sam Smith, Alicia Keys) and Howard Lawrence (Disclosure), ‘Things I’ve Never Said’ is a deeply personal, emotive collection tracking the last 2 years of Frances’ story. From touchingly-honest ballads like ‘Let It Out’ and ‘Cry Like Me’ to classic, upbeat pop production on ‘Say It Again’, the album represents the impressive range of the young artist. A range you can clearly see in her upcoming single ‘Grow’, a track that launched her career and gained Frances the ears of both the public and the industry. A new mix of the single will be available to buy and stream from January 2017.

A sublimely talented live performer, Frances recently performed her new single ‘Don’t Worry About Me’ as part of Channel 4’s Stand Up To Cancer fundraiser this October. ‘Grow’ will also be included on the soundtrack to upcoming feature film ‘Mum’s List’, a film by Niall Johnson starring Rafe Spall and Emilia Fox which opens in UK cinemas nationwide on 25th Nov, 2016. Released on both Deluxe and Standard formats, the album will be available to buy and stream from the 17th of March.