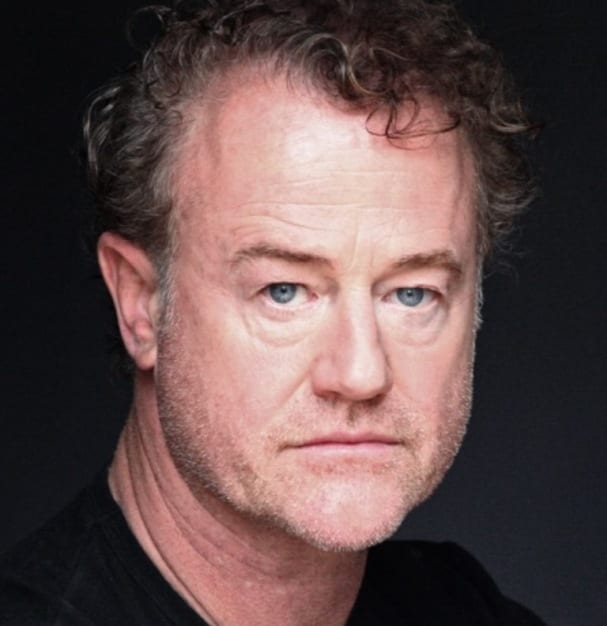 Tony Award-winning Teale joins the already confirmed Ian McKellen as ‘Spooner’ and Patrick Stewart as ‘Hirst’ in the play, with further casting still to be announced.

Known recently for playing Ser Alliser Thorne in HBO’s Game of Thrones, Owen Teale won the 1997 Tony Award for Best Actor in a Featured Role in a Play for his portrayal of Torvald in A Doll’s House, for which he was also nominated for an Olivier Award.

Other notable theatre credits include Dance of Death (also alongside Ian McKellen and directed by Sean Mathias), Ivanov at the National Theatre, Julius Caesar, King Lear and Henry IV for the RSC. Starring in HBO’s Conspiracy alongside Kenneth Branagh, Stanley Tucci and Colin Firth, Teale’s other screen credits include The Cherry Orchard opposite Charlotte Rampling and ITV’s Torchwood.

No Man’s Land was first performed at the iconic Wyndham’s Theatre in 1975 with Ralph Richardson and John Gielgud, following its premiere at the National Theatre.

Directed by Sean Mathias, this production of No Man’s Land received highly acclaimed reviews at the Cort Theatre in New York whilst in repertory alongside Waiting for Godot, also starring stage and screen friends, McKellen and Stewart and directed by Mathias. The production of Waiting for Godot had transferred from London where it celebrated a sell-out run at the Theatre Royal Haymarket, the last time McKellen and Stewart shared a West End stage.

One summer’s evening, two ageing writers, Hirst and Spooner, meet in a Hampstead pub and continue their drinking into the night at Hirst’s stately house nearby. As the pair become increasingly inebriated, and their stories increasingly unbelievable, the lively conversation soon turns into a revealing power game, further complicated by the return home of two sinister younger men.

No Man’s Land will have set and costume design by Stephen Brimson Lewis and lighting design by Peter Kaczorowski. This production of No Man’s Land is produced by Stuart Thompson, Flying Freehold Productions and Playful Productions.

Read More »
December 15, 2021
PrevHave you read?The Ultimate Guide To Newcastle Bierfest
Next read...Newcastle Restaurant Plates Up A Taste Of SpringNext