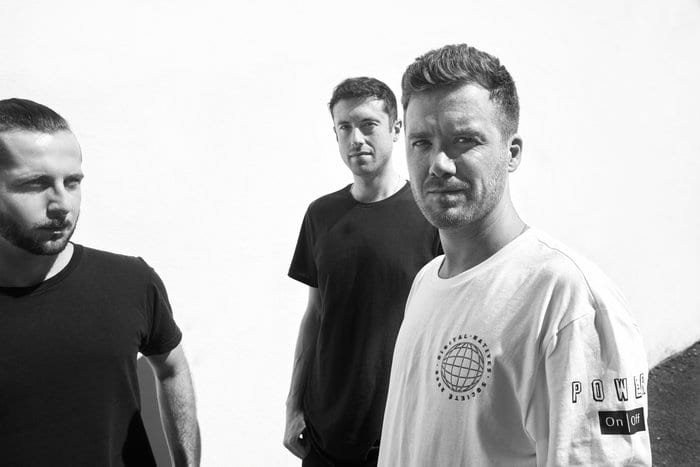 Gorgon City today share their brand new track – ‘Smile’. Featuring vocals from Elderbrook, this new single is the next instalment in their current ‘Kingdom’ Project, and arrives as they prepare to embark on their upcoming UK tour, which includes a headline show at Newcastle’s O2 Academy. 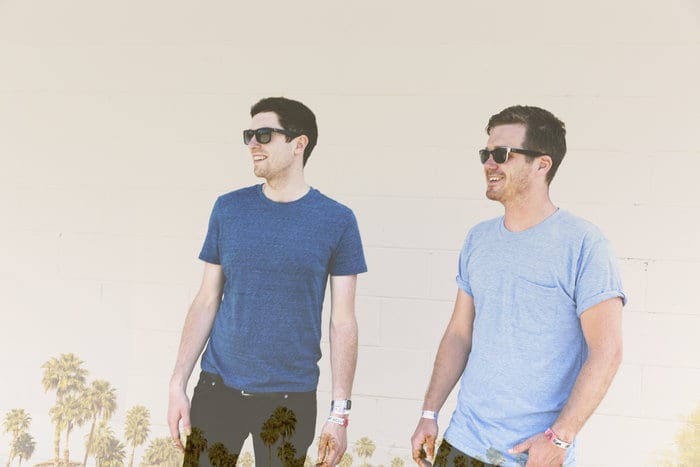 Following its premiere on Radio 1, ‘Smile’ is now available to stream on all platforms. It’s the 7th track to be released by Gorgon City (aka Matt Robson, Kye Gibbon) in the last 6 months, each track showcasing their incredible diversity as both songwriters and producers. Previous tracks including Zoom Zoom, Impaired Vision and of course ‘All Four Walls’ (which has now had over 20 million streams) have paved the way perfectly for ‘Smile’, the next impeccably crafted instalment of pop driven house, with Elderbrook’s vocals sitting seamlessly alongside the pairs masterful production. 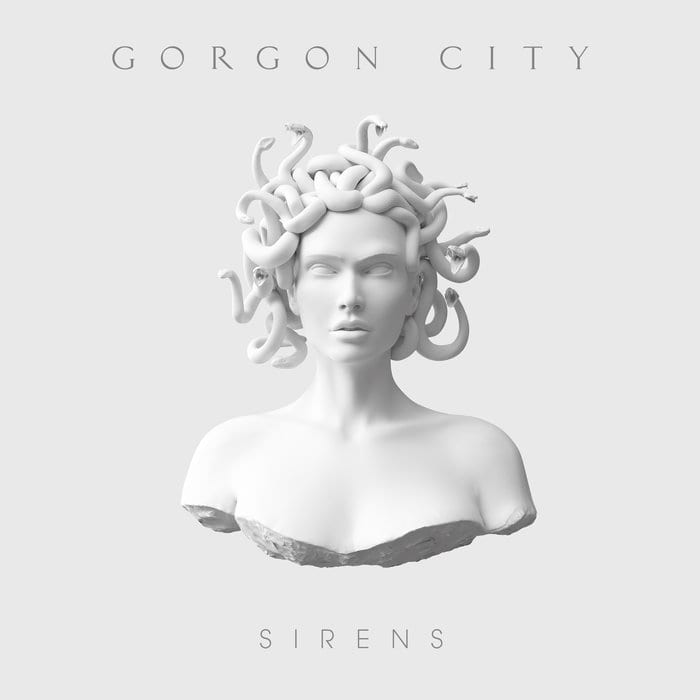 The new single comes as Gorgon City and their hugely popular live show prepare to kick off their upcoming tour, making a highly anticipated return to UK shores after an incredibly impressive 2 years spent playing non-stop countless live shows and DJ sets across the globe. Countless festivals slots, their own residency at AMNESIA this summer and a massive co-headline tour of the US with Rudimental to name just a few – all in preparation for their biggest headline tour of the UK yet which kicks off in Glasgow on the 12th Oct and will reach London’s prestigious Brixton Academy on Friday 21st. The duo return to the US for a pair of headline shows in Seattle and Red Rocks in Denver at the end of October. In January, they will host their own KINGDOM event at BPM festival in Mexico at the Blue Parrot venue.

Elderbrook will also be supporting Gorgon City on all of their UK dates. He has recently received huge specialist support for his latest release “Closer” including plays from Annie Mac, Pete Tong and Danny Howard.