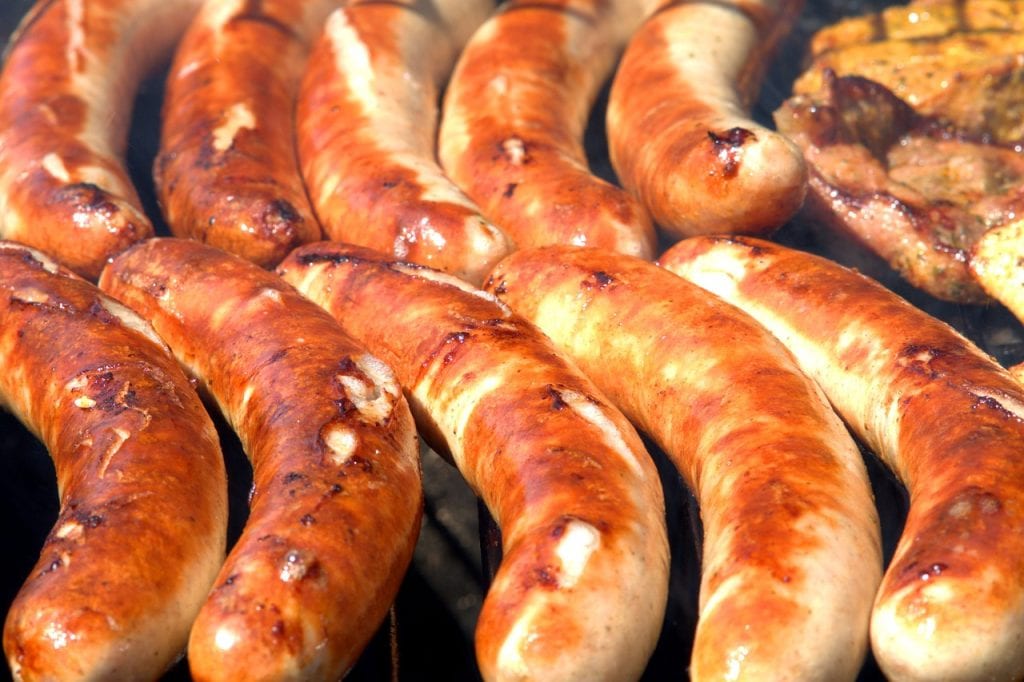 The Proper Food and Drink Festival is back for another year and this bank holiday weekend will see the first of five events kick off at Northumberland Square in North Shields.

Founders Mark and Shelley Deakin hosted the first ever Proper Food and Drink Festival at Northumberland Square in 2012. Now in its eighth year, it’s evolved into a multi-venue, multi-date festival that attracts thousands of visitors and is a must-attend event for any local foodie.

Mark and Shelley certainly know their stuff when it comes to good food and great events. The husband and wife duo are the same minds behind the Hot Stuff Chilli Company which has been satisfying lovers of spicy food with its range of hot sauces, jams and oils since 2010. They’re also the organisers of the popular North East Chilli Fest – a mecca for fiery food fans that the Deakins have also been hosting since 2012.

It was a love of the North East’s buzzing food scene that inspired the couple to organise the first Proper Food and Drink Festival seven years ago. That’s why you can expect to see a smorgasbord of local street food vendors at the festivals including the likes of burger buffs Fat Hippo, purveyors of fine Punjabi cuisine Tandoori Naan Hut and Papa Ganoush who dish up delicious Middle Eastern eats.

Drinks-wise there are beverages on offer from Tynemouth Coffee Co and handcrafted soda makers Tap Garden for the designated drivers and an onsite wine and cocktail bar plus beers and ciders from Wylam Brewery for those looking for something a little stronger.

Food and drink aren’t the only thing on the menu either. Local musicians are on hand at each event to provide a chilled-out soundtrack as attendees mosey around the festival. At this years’ festivals guests can expect to see live music from local talents like Geordie pop songstress Beth Macari, Newcastle-based soul siren Eliza Lawson and acoustic Latin, samba and reggae outfit Salida.

It’s a winning recipe that’s proved a success with local foodies. Since it all began back in 2012 the festivals have exploded in popularity which led Mark and Shelley to introduce the Great North Feast two years ago. Held over the August bank holiday weekend at Bents Park in South Shields, the three-day fest is the culmination of the Proper Food and Drink Festival’s series of summer events. Billed as the biggest food event in the North, it features the added excitement of cook-offs and food challenges alongside the usual street food, producer market and live music acts.

The first Proper Food and Drink Festival takes place this weekend from 4 May – 6 May at Northumberland Square in North Shields. If you can’t attend, don’t worry too much as there are four more events coming our way over the summer months. Dates and venues for future festivals are below:

For more info check out the Proper Food and Drink Festival website or keep up to date via their Facebook page.