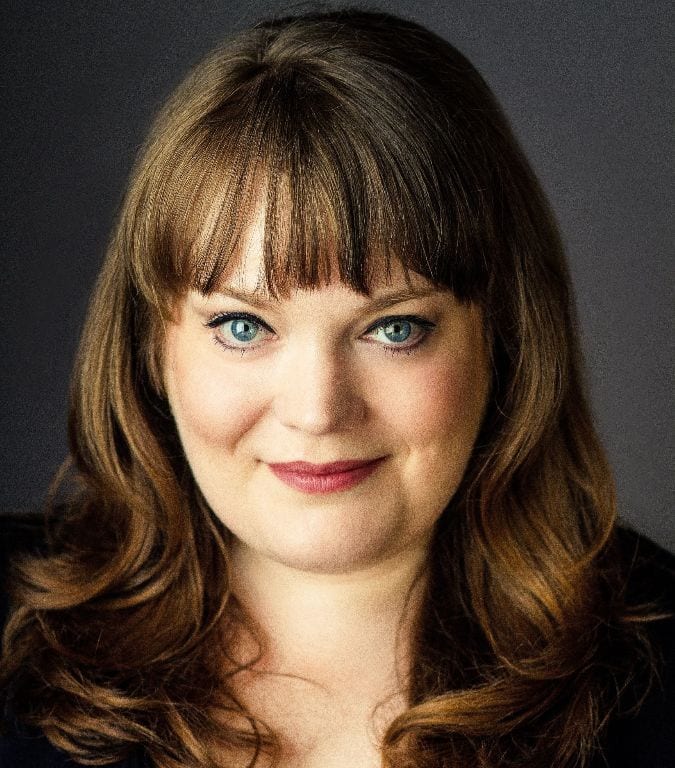 AUDITIONS for an exciting production of the musical thriller Sweeney Todd on Sunday 15 November have been announced by director and Newcastle-born actress Lynne Wilmot.

Stephen Sondheim’s musical thriller Sweeney Todd – The Demon Barber of Fleet Street will show at The Tyne Theatre and Opera House in Newcastle on 2-5 March 2016 and renowned actress Lynne Wilmot, who will be directing the spectacular, is looking for talented performers to complete the cast.

Lynne is seeking actors and singers of all ages to take part in open auditions for the large ensemble and principal roles for the show which will be staged entirely by volunteers including a large live full orchestra.

Lynne, whose career credits include the Les Miserables movie, Disney movies, Madame Thenardier in a national restaged tour of Les Miserables and roles at the National Theatre will be working with the chosen group to develop a masterpiece ahead of next spring.

The production is a fundraising and awareness activity of the Tyne Theatre and Opera House Preservation Trust, the charity that owns the theatre, which opened in 1867 and whose unique features include a lavish auditorium, outstanding acoustics and a full set of Victorian under-stage machinery. This follows on from the recently successful production of The Pirates of Penzance.

Lynne said: “I’m excited to be involved once more at the historic Grade 1 listed opera house after being a member of the Tyne Youth Theatre as a child. I’m also looking forward to meeting the North East’s talented performers of the future.”

Lynne, who has worked closely with the likes of Cameron Mackintosh, Matthew Bourne and Ridley Scott, featured as a child in the amateur premier of Sweeney Todd and also appeared in Tosca with Placido Domingo both at the Tyne Theatre in 1983.

The production’s headline sponsor is Parkdean, the Gosforth based holiday park operator who has recently announced plans for a merger with Park Resorts.
Mike Wilmot, Parkdean’s Finance Director and theatre Trustee, said: “We are lucky to attract someone of Lynne’s calibre to volunteer for us and this is a fantastic opportunity for talented people from across the region to work with Lynne on such a dramatic piece and within our beautiful theatre.”

INFO
Open auditions will be held on Sunday 15 November following workshops in the week commencing 2 November. All interested should contact Lynne on: lynne.sweeneytodd@gmail.com for further details. Booking for the show will open shortly and details can be found on: www.tynetheatreandoperahouse.uk

Read More »
December 15, 2021
PrevHave you read?Get a ‘Pizza’ the action at John Lewis Newcastle
Next read...Winter Wonders Of The New World Trading CompanyNext