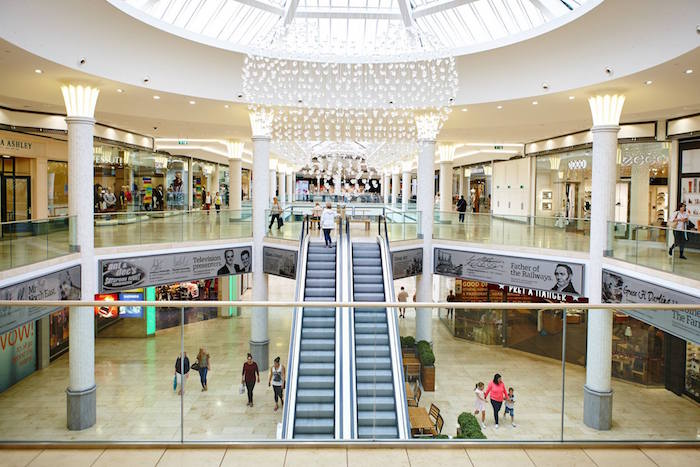 House of Fraser has announced today that its Metrocentre store will be closing.

The Metrocentre follows other North East stores, Darlington and Middlesbrough in closing, and will mean the loss of hundreds of jobs.

House of Fraser was recently bought by Newcastle United and Sports Direct owner Mike Ashley, and this move will likely add to the businessman’s unpopularity in the North East.

Staff were informed of the closure, which will take place in the New Year, this morning.

The Metrocentre joins four other shopping centres within the Intu Properties group, Lakeside, Norwich and Nottingham, in closing.

He said: “We had multiple meetings with Intu, but we were no further forward after 14 weeks. Unfortunately, these stores now face closing in the New Year.

A statement from House of Fraser said: Despite our best efforts we have been unable to agree reasonable terms for these stores to continue trading.

“Sadly, we are now in consultation with staff about the fact these stores face closure. We hope other institutional landlords will continue to work with us in order to save stores and jobs.”

Shopping centre operator Intu confirmed it hadn’t been possible to reach an agreement with Mr Ashley.

“House of Fraser stores in our portfolio will be closing in early 2019, representing around 1% of our secured rent and 526,000 sq ft of retail space.

“We are enthusiastic about the opportunity to re-engineer and re-let this underperforming space to new and exciting alternatives.”

When he bought House of Fraser in August, Mr Ashley said he hoped to keep most of the department stores open.

However, the controversial closure of Kendal’s in Manchester and now Lakeside and the Metrocentre call into doubt his ambitions to turn House of Fraser into the ‘Harrods of the High Street’.

The retailer, like many others, has been struggling against increasing competition from online sales.

But Ashley is blaming ‘greedy landlords’ for his failure to save the ailing stores.

End of an era

House of Fraser has occupied a prime position in the Metrocentre, the largest shopping centre in the UK, since it opened in 1986.

The retailer was one of the first to sign up to floor space and bring a new style of shopping to the North East.

A spokesperson for intu Metrocentre said: “We have been advised today that the House of Fraser at Intu Metrocentre will be closing next year as part of their national stores review.

“There’s a lot going on at the centre and our plans mean that we have a number of exciting new brands currently in negotiations to take their first stores at intu Metrocentre whilst others are looking at their existing stores to make sure they are making the most of their presence in the centre.

“We’re sure that this investment will create new jobs.

“We also believe there is a real opportunity to reuse this space for new and exciting alternatives. We have a strong track record of doing just that and have some great ideas on the table including other big retail brands but also non-traditional shopping centre uses.

“Our teams continually look at options that will create the right mix of retail and leisure to meet the needs of our customers, giving them a great experience and even more reasons to shop with us.”