How The Nation’s Favourite Sports Could Power Newcastle 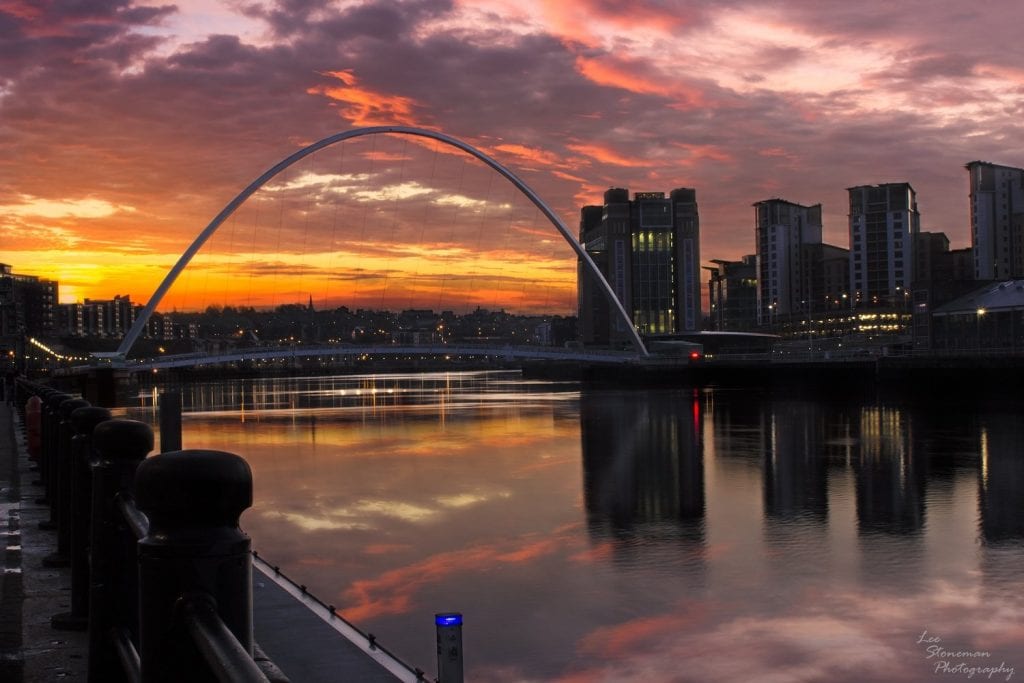 New research reveals how much energy we use when playing our favourite sports.

With the school holidays now in full swing in Newcastle, more families are getting out and about and enjoying a summer of sport.

Rugby tops the list, with the average person using 612 Calories during just one hour’s worth of participation. British Gas’ smart meter data shows this would be the equivalent to heating the average home in Newcastle with central heating for around 90 minutes.

Following the popularity of this summer’s Euro and Wimbledon tournaments, in close second and third are football and tennis, each using 408 Calories for an hour’s worth of play. According to British Gas smart meter data, this is the equivalent to running a hot shower for at least three hours.

A full snapshot of the nation’s favourite sports*, and the energy used playing them:

British Gas Smart Energy Expert, Tony Sansom, installs smart meters in homes across Newcastle and commented: “With so many families out and about and enjoying playing or watching sports this summer, it’s incredible to see how the energy used keeping active could power the average household.

“We know that keeping on top of your own household energy usage might be the last thing on your mind during summer. However, there are some simple ways you can be smarter with your energy use this summer.

“Make sure you don’t leave multiple appliances running if you’re not using them, or if you’re heading out. If you get fed up of watching your favourite sports on TV, make sure to turn it off, rather than leaving it on standby.

“It’s also worth considering smart meters. The great thing about them is that they come with a smart energy monitor, which shows how much energy you’re using in pounds and pence.”

“Smart meters also send accurate readings to us, if you’re a British Gas customer, which means an end to estimated bills.”

To find out more about smart meters, visit: www.britishgas.co.uk/smart