Is vandalism the only issue confronting the Mobike scheme or is there an underlying problem? 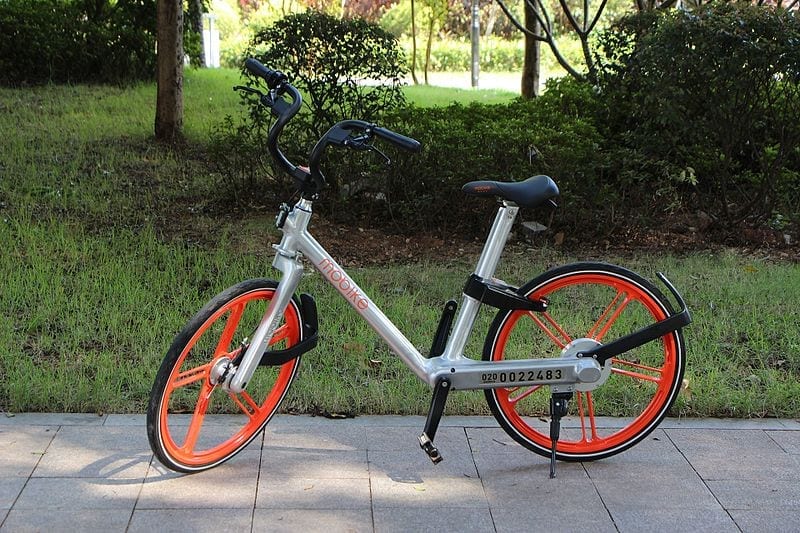 Last year the Chinese-owned cycle scheme Mobike decided Manchester was to be their launch city for their European launch and shortly after rolled the scheme out to various other city’s – Newcastle being one of them.

When the scheme was first introduced to Newcastle back in October 2017 the firm delivered 450 bikes, and then added a further 500 in February and another 200 when they extended to Gateshead in June.

Things appeared to be going well, however following the company announcing that they were losing 10% of their bikes per month in Manchester the decision was made to suspend the service.  Whilst Manchester were coming under review so too was the scheme here in Newcastle.

Steve Milton is the spokesman for Mobike and he confirmed that they had carried out a “considerable review” of its Newcastle operation at the same time it was looking into the Manchester situation.

Seems Newcastle has similar problems, and similar messaging from Mobike. Will it pull out there? (via @lordlancaster) https://t.co/NQ11oFCd0P

Although the decision was made for the service to remain in Newcastle the fact that Mr Milton wouldn’t divulge the comparable figure in Newcastle or just how close the company came to withdrawing the service it does beg the question of how long can we realistically expect to see the bikes around our city?

Mobike are blaming considerable vandalism as to the route cause for suspending the service in Manchester, however prior to launch the dockless bikes were said to be vandal-proof.

Perhaps the fact that they were dockless actually presented more of a problem for users than actually helping as it meant the bikes were scattered across the city rather than in designated areas making them much harder to access than maybe they should.

Debates have raged over social media about the causes of the issues with Mobike claiming the minority have ruined it for the majority – but others feel Mobike haven’t done enough to really integrate their business plan properly.

Chris Boardman the former Olympic cyclist gold medalist told the Guardian “Anti-social behaviour is not a problem unique to Manchester, it has been encountered in other UK cities and other bike operators have found ways to deal with it. The problem here has been that we just haven’t seen the right level of engagement from Mobike or a willingness to work to implement tried and tested solutions.”

“A successful bike share scheme requires close community and partner engagement from the outset, the option for docking stations and enough people on the ground to ensure it is reliable and serving its purpose.

Crime-hit Mobike suspends Manchester sharing scheme… such a shame but I hope Newcastle can keep theirs! https://t.co/erpWXocZy7

London run a similar cycle scheme called Santander Cycles with more than 70 docking stations and 11,000 bikes around the city.

From the discussions on social media the general consensus is that the city want to keep Mobikes rather than the company take the same decision they have with Manchester.