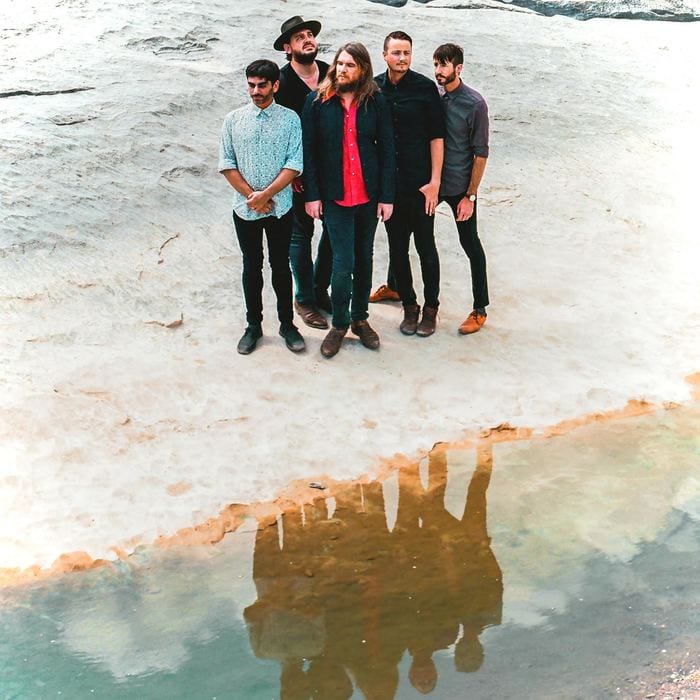 Israel Nash returns from Texas Hill Country with his Silver Season, a deeply gorgeous and wholly immersive nine-song set that plays less like an album, and more like a cross section of time and space. The man’s fourth LP ventures farther down the acid-soaked trail blazed by 2013′s Rain Plans, arriving in lush and expansive territory. Here, this Missouri son sounds more assured than ever, supported by his highly capable band and production inspired by psychedelic greats. Israel Nash’s Silver Season is best played loudly, and sounds wonderful in headphones.

“the real deal for a new generation” — INDEPENDENT ON SUNDAY

Silver Season billows outward with its opening song, “Willow.” A swirl of keys, bass, pedal steel, acoustic strum, and languid drums envelop the listener as Nash’s cooed poetry recontextualizes the world through his daughter’s eyes. A shimmery Morricone-like passage carries us into “Parlour Song,” which sounds a little like Neil Young leading Tame Impala. “Sooner or later we’ll surrender our guns/But not until we’ve shot everyone,” Nash sings. And while the line would fit into a celebratory tale about Old West outlaws, it’s actually a modern lament.

From the warm drift and easy elasticity of “Strangers” (one of two cuts that verge on seven minutes) to the holler-along gospel of “The Rag & Bone Man,” Silver Season feels like a living thing. That’s a product of the wild five-man sessions that took place in the sweltering Quonset (with beer breaks, and slingshot target practice using the empties). It’s also due to the care put into taming all of that good noise, with engineer Ted Young (Kurt Vile, Sonic Youth) returning to the mix. The analog hum grounds the guitar wizardry, while the depth of sound ties the band to the pasture that surrounds. 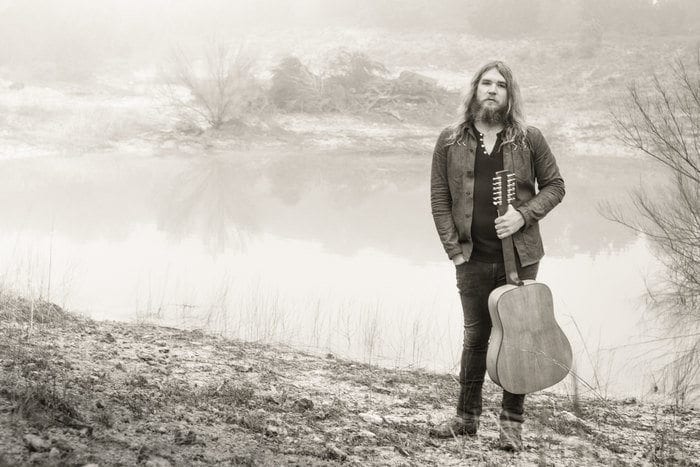 It makes sense that Nash would come into his own out there. He was raised in the Ozarks amidst hills and farmland. Other things add up too. His pastor father and artist mother were very much children of the ’60s. Dad bought him Sgt. Pepper’s when he was 10, Mom handed him an electric guitar at 11, and Nash was writing songs by 12. And while he’s grown away from the religion he was raised under, Nash’s music is nothing if not spiritual. The spirit just comes from a different place—nature, family, song, and the occasional trip into times and spaces we can’t normally access. Hidden within the folds of Silver Season, Nash’s weather-beaten voice says it best: “I don’t live like the others/I see twice as many colours.”

Israel Nash support Band Of Horses on their UK/EIRE tour in February.