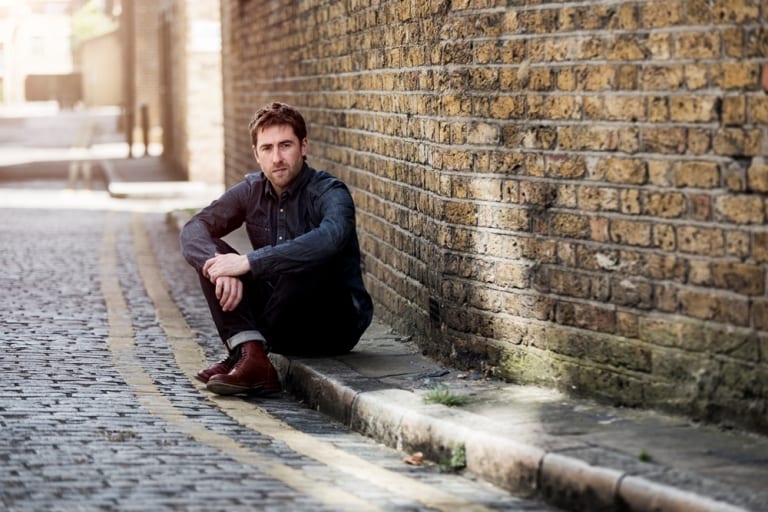 Currently mid-way through a sold out UK run of dates, Jamie Lawson has today announced a huge 17 date autumn tour, including a date at London’s O2 Academy Brixton on October 19th. The tour in October kicks off in Dublin on the 4th, and includes Glasgow’s Barrowlands on the 8th, Brixton Academy on the 19th and rounds off at Plymouth Pavilions on the 27th.

Last year, Jamie was announced as the first signing to Ed Sheeran’s own label Gingerbread Man Records. In the whirlwind that followed, Jamie toured with Ed across the world, went from playing to 150 people at London’s Barfly to supporting One Direction on their final full UK arena tour. His self-titled album, released in October 2015, reached #1 in the UK and has sold over a quarter of a million copies worldwide. Furthermore, his juggernaut single Wasn’t Expecting That has to date sold over 400k copies in the UK.