“January is the very WORST month to give up booze”

It seems we are a nation of extremists when it comes to drinking... 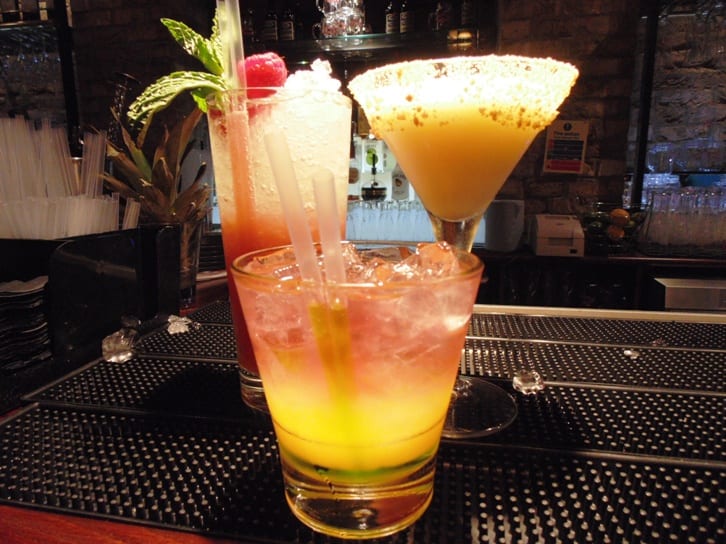 Why? Was the old you really that bad?

January is a strange old month. People who regularly tank a bottle of wine a night decide that they’re going to give themselves the shakes for a month and bang on about how great they feel whilst simultaneously looking like someone has stamped on their every hope and dream.

Good on the people who do it for charity – but you could just donate and, you know, have a beer as well. Some pubs would even make the point that they also collect for charity, all year around, and need customers in January filling up their tills as well as the little plastic tubs on the bar top with spare change.

To some, Dry January is the bane of the pub industry at a time when sales are already in decline. People stay away, or even worse drink cordial in a vapid fog of hopelessness, labouring under the misapprehension that after a month, they’ll be happier/thinner/richer/reformed.

Of course, a month makes no real difference to your liver. That’s an ongoing maintenance project. These are the same people that sit at their desks at work, eating biscuits and dreaming of the burger and chips they’ll probably have for their tea.

It seems we are a nation of extremists when it comes to drinking. Drink loads and fall over or drink nothing and be smug. Moderation? Nah. When we decide that we want to be ‘better’, food and drink normally bears the brunt. Gym membership soars, restaurant bookings dip, forcing operators into the world of half-price discounts. Which used to be fine when you could up-sell people with booze.

Well, sometimes anyway. If we could actually afford to buy any. Every time I open my wallet, there’s just a sad and empty leathery yawn waiting for me.

“It seems we are a nation of extremists when it comes to drinking.”

And so to another New Year fad. Juicing.

I’ve actually got on the juicing bandwagon this month. Why? Because I don’t eat enough fruit and veg, and my Mam bought me a food processor for Christmas, so I’m trying out all 29 of its promised functions. Currently I’m on three, after ‘slicing’, ‘whisking’ and current one. Not sure the other 26 actually exist.

It’s widely acknowledged that detoxing is a myth – you’ll always have toxins in your body – and if you want to be thinner and healthier, you need to move around a bit more and eat a bit less. That’s the accepted formula. But I’m working on the theories that a) topping up your vitamin levels is no bad thing and b) I’ve never juiced a red cabbage before so let’s see what happens.

Will I stick with it? Hopefully. And I’ll be buying all my fruit and veg from the local independent, which should help support their business. For a month, at least. And that’s the thing with fads. There’s always a knock-on effect – and sometimes on the bottom lines of businesses you’d be loathe to lose.