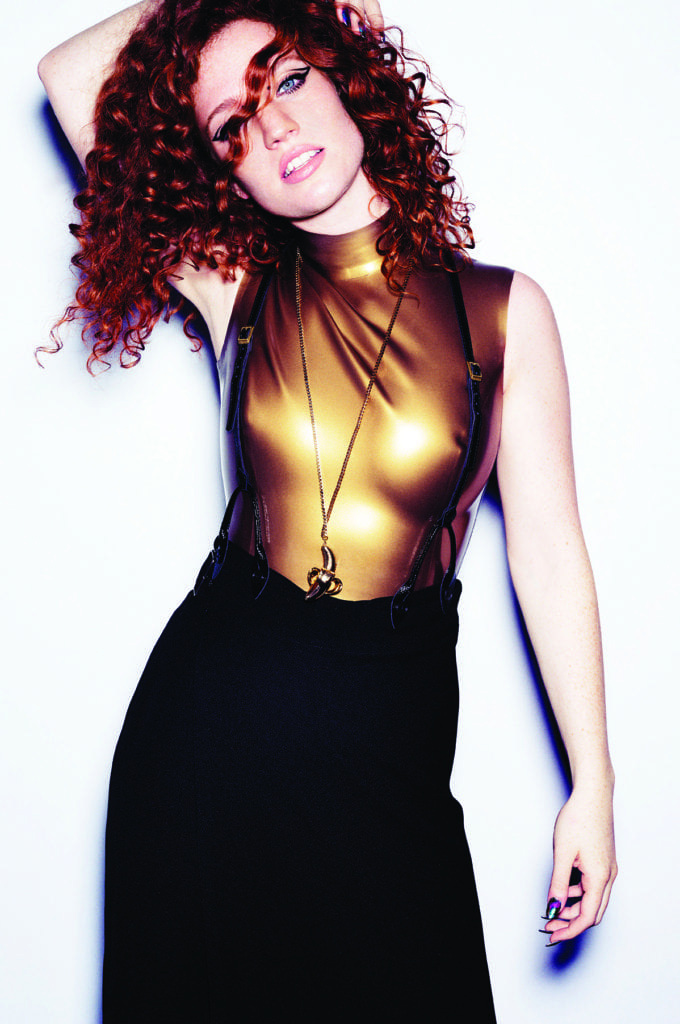 As recently announced, Jess’s debut album ‘I Cry When I Laugh’ will be released on August 14th via Atlantic Records. The album documents Jess’s life since ‘the happiest and saddest day of my life’ – when she signed her record contract, but was also broken hearted at the end of a two-year relationship that made her question everyone and everything. But Jess has taken a different approach to the now standard break-up album, ‘I wanted this record to be about hope,’ she says.

The four songs at the heart of ‘I Cry When I Laugh’ are divined from one rewarding, traumatic, consuming affair. ‘Hold My Hand’ you will already know, a genuine sales and radio goliath with such a reach that it has turned her from being the noticeable feature at the frontline of Britain’s urgent appetite for pop-house bangers into a proper homespun superstar.

As a song, it feels as it speaks, an anthem to positivity and personal communion, written with Jess’s most consistent collaborator and musical soul sister, Janeé “Jin Jin” Bennett. It is also the key to unlocking the other key tracks. ‘Don’t Be So Hard’ is about painting a smile on while ‘Gave Me Something’ is about always thinking you’ll be a certain kind of girl and then turning into something else. And then ‘Take Me Home’, the most downbeat track on the album, is about being able to revisit that sad moment. She allowed herself one ballad, after all. One of the albums closing tracks – ‘Saddest Vanilla’ – sees Jess singing alongside multi million selling British popstar Emeli Sande, the only artist to feature on the album.

Are we prepared for a twist on the maudlin, soulful sadness that has defined a decade? Are we ready for euphoric heartbreak? It’s a gamble Jess has delivered with crystalline precision for her debut, bounding through the tears, always keeping one eye on the plain fact that out of sorrow happiness can happen. ‘I needed to believe in it,’ she says. ‘I needed the record to tell a story. I needed it to feel like me.’ By looking inwards she hopes to reach out. ‘This album is about a girl who was a happy-go-lucky person, a bit of trouble, got her heart-broken and found her way through that not by being sad but by seeing hope and not letting it overtake her.’

Tickets go on sale at 9am Friday 12th June priced £17.50 in London and £14 regionally (subject to per-ticket charge plus order processing fee) and are available from www.livenation.co.uk