Jessie Wallace To Join The Cast Of Chicago 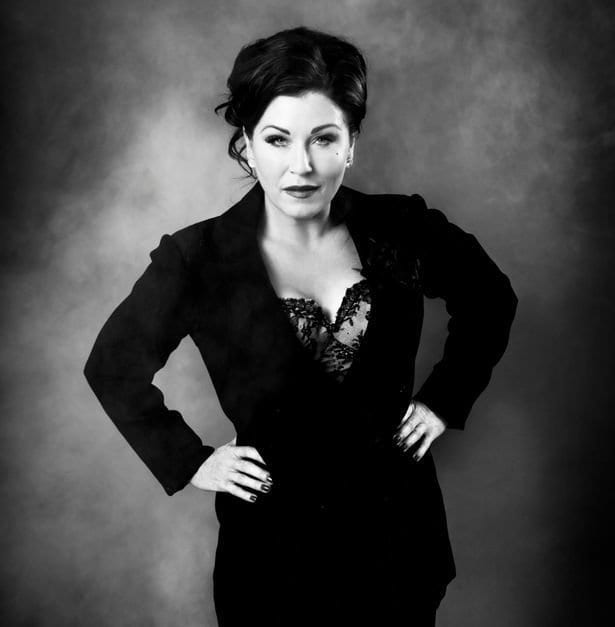 One of Britain’s most popular soap stars to join the cast of international award-winning Broadway and West End musical CHICAGO which comes to Newcastle Theatre Royal for two weeks only from Monday 1 – Saturday 13 August 2016.

CHICAGO sees Jessie Wallace make her return to Newcastle Theatre Royal where she starred alongside fellow EastEnders star Shane Richie in A Perfect Murder earlier this year.  One of Britain’s most loved soap stars and best known for playing Kat Slater in EastEnders, a role for which she has won numerous award, Jessie’s other TV credits include Amy Kriel in Wild at Heart and Pat Phoenix in The Road to Coronation Street, for which she was nominated for a Bafta Award.  Her theatre credits include Maureen in Rent Remixed in the West End, Fings Ain’t Wot They Used T’Be at the Theatre Royal Stratford East and Sylvia in the national tour of Stepping Out.

CHICAGO is based on real life events back in the roaring 1920s; nightclub singer Roxie Hart shoots her lover and along with cell block rival, double-murderess Velma Kelly, they fight to keep from death row with the help of smooth talking lawyer, Billy Flynn.

Created by the musical theatre talents of John Kander, Fred Ebb and legendary choreographer Bob Fosse, CHICAGO’s sexy, sassy score includes the iconic numbers “All That Jazz” and “Razzle Dazzle”. With 6 Tony, 2 Olivier, 1 Grammy, 2 Bafta and 6 Academy Awards, CHICAGO truly is ‘The sharpest, slickest show on the block’ (The Times).  A nightclub singer, a double-murderess, a smooth-talking lawyer and a cell block of sin; it would be a crime to miss it.

CHICAGO comes to Newcastle Theatre Royal from Monday 1 – Saturday 13 August. Tickets are from £19.50 and can be purchased at www.theatreroyal.co.uk or from the Theatre Royal Box Office on 08448 11 21 21 (calls cost 7ppm plus your phone company’s access charge).

Please note that Jessie Wallace will only be appearing in performances at Newcastle Theatre Royal during week two from Monday 8 August.  The producers cannot guarantee the appearance of any particular artist. Please check with the Box office when purchasing your tickets.