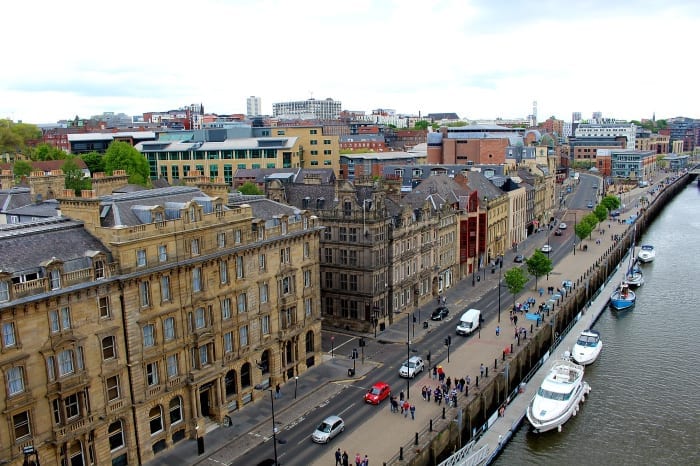 It’s a good time to look for a job in Newcastle, as research from one of the UK’s leading job boards, Totaljobs, shows there has been 44% increase in jobs advertised in Newcastle over the last two years.

The new figures show the job market in Newcastle is booming as it emerges as one of the North’s hotspots, competing with London.

The number of people either changing roles or looking for employment has also seen a steady increase since 2016, with job applications going up by 11%. Roles in the Technology sector are most in demand, with Totaljobs recording a whopping 95% increase in applications over the past six months.

These findings come hot on the heels of recent research by Totaljobs that showed that while London may have long been famed for having the best job opportunities, northern cities are becoming increasingly attractive.

The research showed that people in Newcastle have a better work-life balance, recording the second lowest overtime of all northern cities. Since they also pay half the total monthly household rent compared to Londoners (£496 vs. £1,053), it’s an attractive alternative to the capital.

Totaljobs research has also shown that 53% of Londoners would accept a lower salary to relocate to a new city if it meant a better quality of life.

The appeal of the North is not going unnoticed with workers across the UK, providing businesses based in Newcastle with a real opportunity to attract jobseekers to the city.

Martin Talbot, Director at Totaljobs said: “There is a thriving job market in Newcastle with a huge number of opportunities not only for jobseekers in the area but also those considering relocating for work.

“It has been great to see the impact of new businesses opening in the area with 14,600 in the last year helping to spur on the jobs market in the city.

“Business growth has meant the rise in vacancies outpaces applications, so there’s a wide range of roles available for talent in Newcastle.”

Read More »
December 15, 2021
PrevHave you read?Alnwick Garden one step closer to building the world’s largest play structure
Next read...The Rum Festival returns to Newcastle bigger and better in time for summer 2019Next