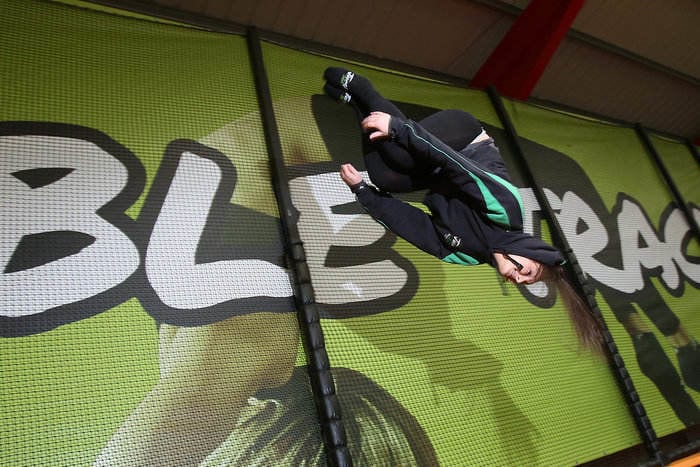 The brand new 30,000 sq. ft. indoor trampoline park, based in Benton Business Park, will create 45 jobs for the region and looks to feature a host of exhilarating activities including foam pits, airbags, dodgeball courts, slam dunk basketball lanes and 2 meter jump platforms. The site will also boast a range of new attractions including a giant ninja assault course, bucking bronco bull ride and Aeroball courts (think volleyball meets basketball, whilst on a trampoline!).

This ninja assault course will be the first of its kind in the North East and will let contenders race against the clock over various obstacles to the finish line. The course will offer over 20 challenges including cargo nets, drop slides, glide tracks, and motorized turntables. The company also plan on including cameras throughout the course to allow spectators to watch contestants on giant screens throughout the park as they race, just like you see on TV. 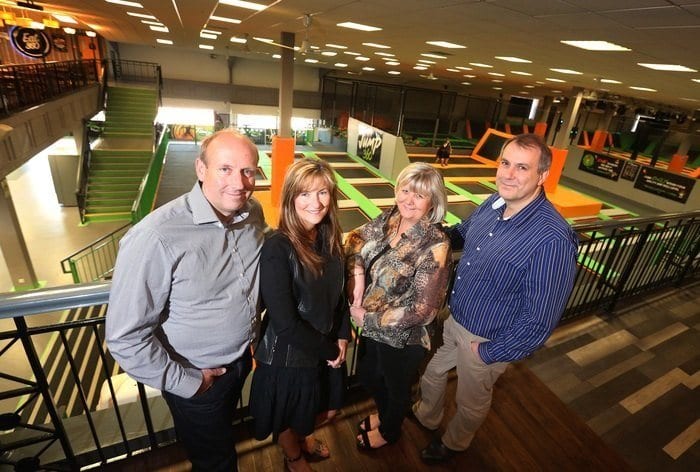 Jump 360 is part of the Fun Shack group, owned by brothers Craig and Stuart, alongside their partners Andrea and Georgette, and currently employs over 140 people across the company, all based in the North East

Director of The Fun Shack Group, Stuart Freeman, said, “We are very excited to launch our third park in the North East and bring all the fun and excitement of Jump 360 to the centre of Newcastle. We have developed some fantastic new additions to the Jump 360 experience, including giving people the chance to unleash their inner ninja!

This is the third of seven new parks planned for the North East over the next two years, including another unique venue right here in Newcastle, and I am proud to be able to continue to contribute to creating a vibrant and thriving region for people to live and work.” 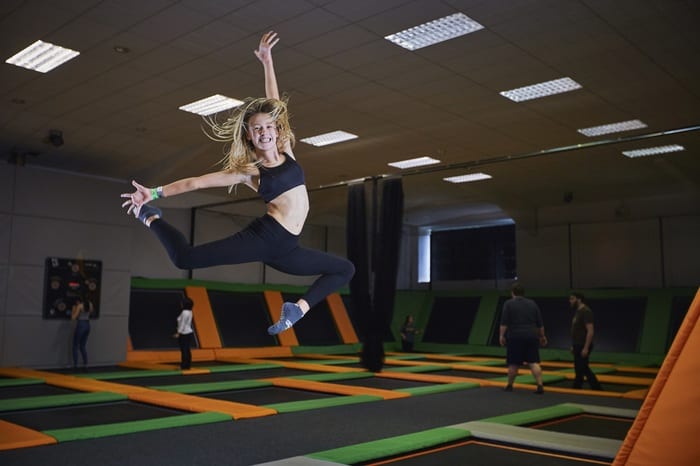 This is a £1.3 million project and the newest addition to the Jump 360 chain, following the success of their parks in Stockton and Hartlepool. The park was unanimously backed by the licensing committee as it will rejuvenate the building, which has previously suffered vandalism as well as providing a boost to the economy; providing new jobs for the local area, including front of house and management positions.

Jump 360 offers an exciting indoor trampoline experience unlike any other. As well as the new activities, the park will continue to offer their popular range of fitness classes, general bounce sessions and Teen sessions.  Jump Support, the park’s sessions for customers with additional needs will also continue as part of the new project.

Jump 360 has a history of charitable giving and a commitment to being accessible for the whole community, something which will continue at the new Benton branch.

Director Craig Freeman said, “We recognise the importance of benefitting and helping the communities that we are part of. Our business would not exist without them so we support local charities, causes and organisations whenever possible.

The Fun Shack Group have also submitted plans for a new £3 million trampoline and children’s play centre in the east end of Newcastle.