Lady Leshurr Includes Newcastle In ‘Where Are You Now? Tour’ 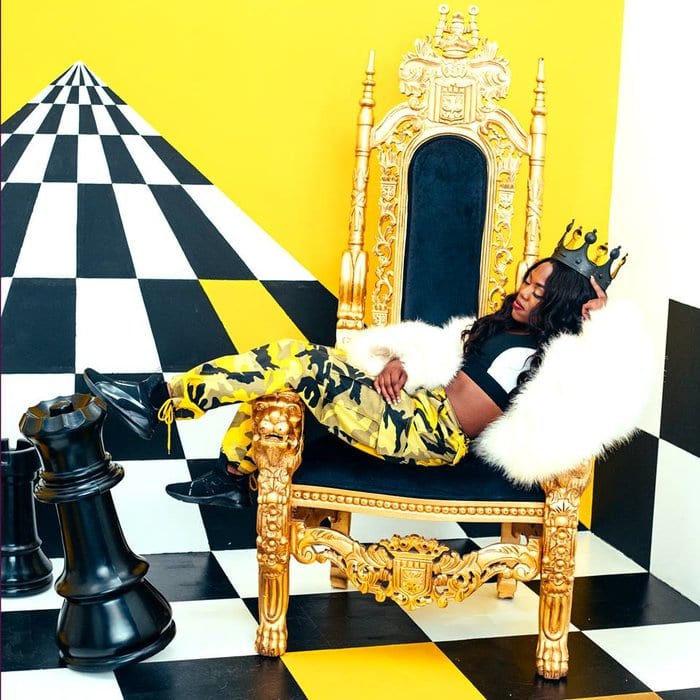 Following her recent sold out UK tour, the new queen of British rap Lady Leshurr has announced her ‘Where Are You Now? Tour’ for October 2016.

In the past twelve months, millions have pledged an oath of allegiance to rapper through her Queen’s Speech series (currently at fifty million views on YouTube, and counting), she’s sold out shows from New York to Brixton, and attracted the attention of international hip-hop heavyweights like Timbaland, Erykah Badu, and Busta Rhymes.

With her debut album on the way and the release of her new single ‘Where Are You Now?’ featuring the godfather of Grime Wiley, Lady Leshurr has firmly stamped her place atop the throne, standing deservedly between Dizzee Rascal and Ms Dynamite.

Since releasing her debut mixtape at fourteen, it’s almost as though Leshurr didn’t stop working. She released nine more mixtapes, three EPs, acted in the British film One Day, and worked various jobs before deciding to take a much needed break in 2014, the same year she released her last mixtape, Lil Bit of Lesh. It’s in those twelve months that Leshurr quietly began to plot the stage for what would become her world dominating, banner year in 2015, when she released the Queen’s Speech series and the last few years of hard-grafting paid off in the form of long-awaited global acknowledgement and those monumental YouTube plays.

The planning has paid off. Not only has the Queen’s Speech series granted Leshurr the level of attention her sharp and quick witted talents warrant, it’s also solidified her in the canon of great British artists. Charming and funny, yet also able to take it up a notch when necessary and stun in a way like no other. As she readies her upcoming album, racking up frequent flyer miles on visits to South Africa, Jamaica, New York and France, the time has come to recognise there’s a new queen of Britain.