Manchester based four-piece Lake Komo have today unveiled their brand new track Milwaukee, as they prepare to embark on a heap of summer dates across the UK including an intimate performance at Surf Café, Tynemouth. 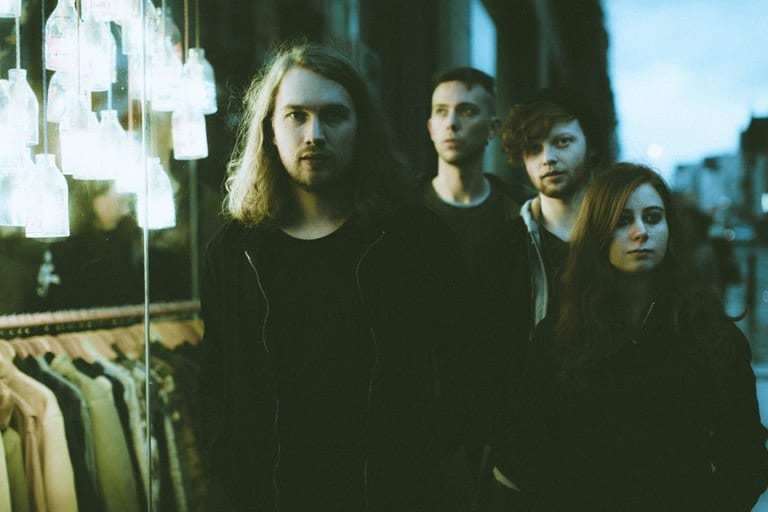 The track is one of the first the band ever wrote together and explores a break-up frontman Jay Nudd experienced one university summer not too long ago and the emotional trials and tribulations that followed.

Directed by Franklyn Banks, the accompanying video sees Jay embark on a journey of discovery across America, cementing Milwaukee as the band’s summer anthem. 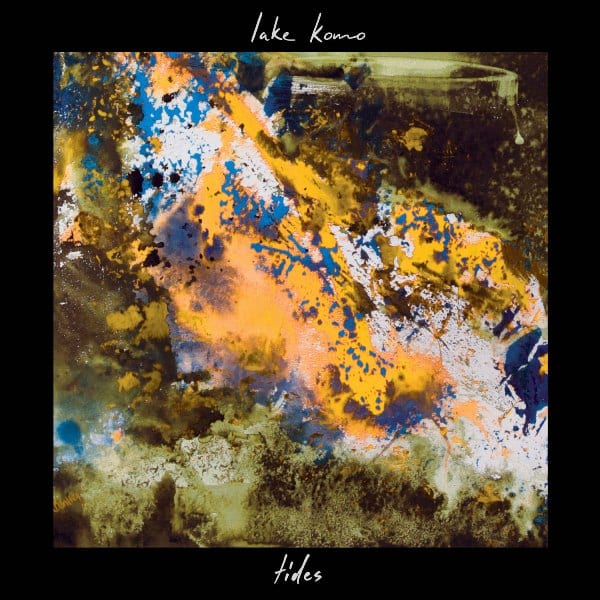 Jay said, “we wanted a video that would mirror the sentiment of the song whilst giving the viewer a real sense of discovery and wonder, and a roadtrip up the Californian coast gave us the perfect opportunity to do that.

The warmth and positivity of the American people we met along the way acted as the perfect accompaniment to a song which mainly looks at self discovery, realisation and the excitement of things to come.”

The band are set to play the following dates:

Relocating from Lancaster to Manchester last year, Lake Komo have been steadily building a growing fanbase in the North West. 2015 saw them supporting the likes of Jack Garratt, Boxed In, Hidden Charms, and Eaves, as well as festival appearances at Liverpool Sound City, Y Not and more further afield. 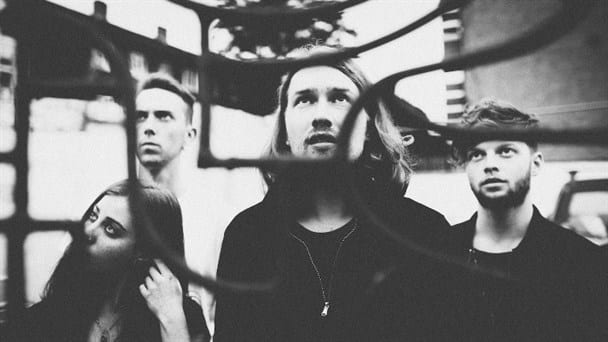 As the band’s sound has progressed from humble acoustic beginnings, so too has their live set. Their recent EP, ‘Ritual’ (out now on Columbia), showcases expansive, bold arrangements; lush electronic soundscapes act as an impressive backdrop for their emotionally driven songs and soulful vocals which instantly resonate with audiences.