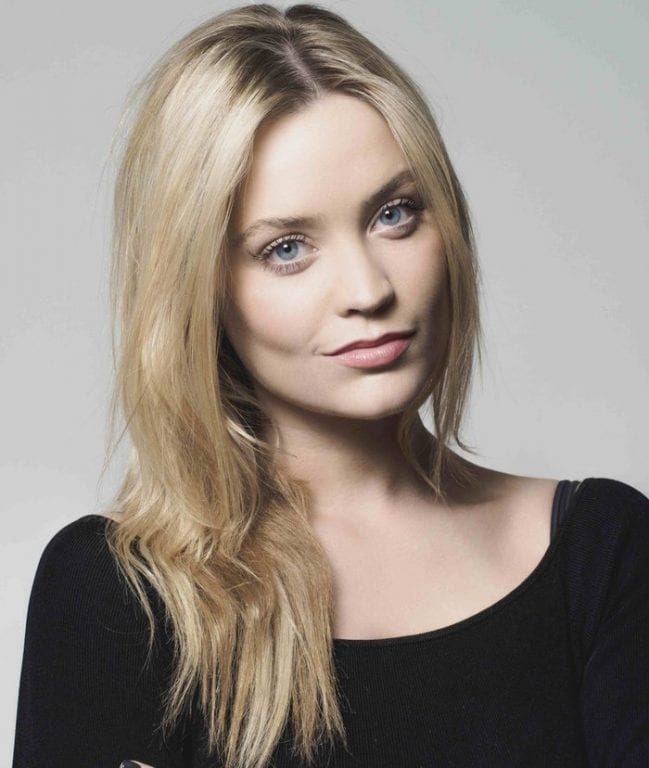 No stranger to theatre, Laura Whitmore’s acting career began at a young age with the Leinster School of Music and Drama in Dublin. In the very same year that she completed her Diploma in Performance with a special honour for her final performance she was chosen as the new face of MTV Europe. Laura is best known for her work as a presenter for MTV, The Brits and I’m a Celebrity Get Me Here Now. She is currently gracing our screens on BBC’s Strictly Come Dancing and is excited about her imminent return to acting.

Laura Whitmore said: “I’m a huge fan of Peter James’ books and so honoured to be cast as his Cleo for her first theatrical outing. Peter has created a strong character in Cleo Morely and I can’t wait to sink my teeth into the role. I’m also unbelievably excited to work with Producer Joshua Andrews and Director Ian Talbot. Before I trained in Journalism, I studied Drama and played some great roles including Lady Macbeth and Annie in All My Sons! I have been waiting a long time to return to acting and for a great role like this to come along, so I can’t wait to get on stage around the UK and of course Dublin with Not Dead Enough.”

Peter James said; “The characters in my Roy Grace novels are very precious to me and I have a very clear image of each of them in my mind.  In bringing my work to the stage, I’ve tried hard in the casting, masterminded by Josh Andrews, to find brilliant performers who bear a strong resemblance to my vision of the characters – to lift them truly off the page.  The moment I met Laura Whitmore and she began reading a scene from the play I had that deep thrill of knowing we had found my absolutely perfect Cleo – the way she looks and the warmth and energy she radiates – just perfect in every way.”

Not Dead Enough is the third novel in the award winning Roy Grace series and now becomes the third play in his box office smash hit and critically acclaimed stage franchise. James has been acclaimed as ‘one of the most fiendishly clever crime fiction plotters’ (Daily Mail) and his brilliant international bestselling Roy Grace novels have been published in 37 languages and sold over 18 million copies worldwide. His latest novel, Love You Dead, enjoyed 3 consecutive weeks at No.1 in the Fiction hardback charts, a new record for Peter who is also the 2016 recipient of crime writing’s highest honour, the Diamond Dagger.

On the night Brian Bishop murdered his wife, he was sixty miles away, asleep in bed. At least that’s what he claims. But as Detective Superintendent Roy Grace continues to deal with the mysterious disappearance of his own wife, he starts to dig a little deeper into the chilling murder case and it soon becomes clear that love can be a dangerous thing.

Further casting will be announced.

I Love Newcastle Magazine are pleased to announce that Not Dead Enough is to play at Newcastle Theatre Royal from Mon 20 until Sat 25 March 2017, playing evenings at 7.30pm, matinees on Thu 2pm and Sat 2.30pm. Tickets from £14.50 and can be purchased from the Theatre Royal Box Office on 08448 11 21 21.  Calls cost 7ppm plus your phone company’s access charge or book online at: www.theatreroyal.co.uk