In recent years, Cheryl Fernandez-Versini has seen a lot of flak simply for existing... 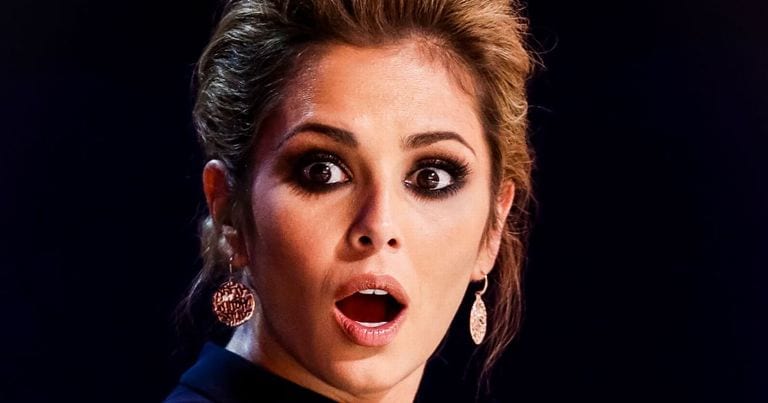 Okay, okay. So the title may not be completely justified considering some of the darker areas of Cheryl’s past, but the fact remains that Cheryl is a woman of resilience and talent who has come a long way since her early days of fame. If you’ve not got a clue who we’re talking about, she’s arguably Newcastle’s biggest export, Cheryl Fernandez-Versini! Yeah, so we can see the blank looks from here. Cheryl Cole, formerly Cheryl Tweedy. She won the X Factor with her band Girls Aloud, and then became (among other things) a solo artist, model, fashionista, judge and WAG. Aaaaand if you’re still stuck, then there’s really no helping you!

In recent years, though, Cheryl has seen a lot of flak simply for existing. If she’s photographed anywhere, there are those bitter and nasty people ready to pounce with judgements about her weight. It doesn’t matter that she’s absolutely gorgeous, both the media and the public alike love to judge and shame others. Cheryl is a fighter, though, and she’s bounced back with comments about the body shaming she’s received. She’s called for nasty remarks to be made illegal, and insists that she’s healthy and happy, despite being thin.

But is it really anyone’s business how much someone weighs? Should someone be public property simply for being a celebrity? We’d argue that the answer is a resounding no. There are so many cases where too much of a celebrity’s private life is shared, and in many cases, it’s simply unfair. Just this month, Selena Gomez had to come out and defend her stint in ‘rehab’ and prove that she was actually in treatment for chemotherapy, which is a pretty toll-taking thing for a 23-year-old to have to go through, let alone to have to announce to bitter people trying to catch her out.

Then you have all those ‘photo leaks’ which happen every so often, simply because hackers can’t respect basic things like privacy and consent. Jennifer Lawrence was one such high profile victim. You also have ‘private tapes’ which come out as well, which are a huge invasion of privacy! However, some celebs have been able to reclaim such violations and can turn these things into a positive! After all, look at Kim Kardashian (no explanation needed in terms of her current success!), and even people like Paris Hilton and Verne Troyer have gone through it (they both had the same guy threaten to release personal stuff). Those two are both bossing it these days – and you can see for yourself which of them comes out shining most in this blog post by bgo casino and bingo.

It’s not just embarrassing leaks and rumours which celebrities have to face. It’s full on stalking. Look at the guys in One Direction as a prime example. Unfortunately they deal with regular invasions of privacy, and even crazed fans threatening to do things like kill their girlfriends!

No matter who you are, people need to respect you. We think our Cheryl is doing super well, and people need to allow her to be the individual she is – in peace!

Read More »
December 15, 2021
PrevHave you read?Ten interesting facts about Newcastle
Next read...Grow A Mo, Save A Bro At Cobalt ParkNext