Live Theatre Blooms as Live Garden Opens on the Quayside 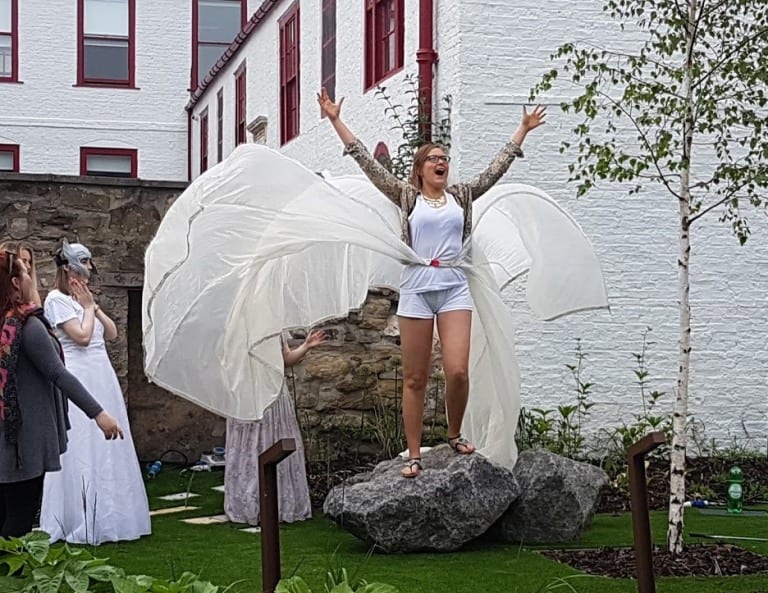 Led by performance poet and former Live Lab Associate Artist Rowan McCabe this 50 minute showcase of work will include Alan Plater’s monologue Wor Tony and The Great White Shark performed by Trevor Fox; a series of river themed songs performed by Slap, Strum & Squeeze (Phil Corbett, Jane Holman and Zoe Lambert) alongside a new exciting theatrical performance called Peter and The Wild Flowers devised and performed by 33 young people from Live’s Youth Theatre working with balletLORENT and composer Scott Twynholm. The event will culminate with a performance of a new song about Live Theatre, its heritage and its future, called If These Walls Could Talkwritten by Jane Holman. 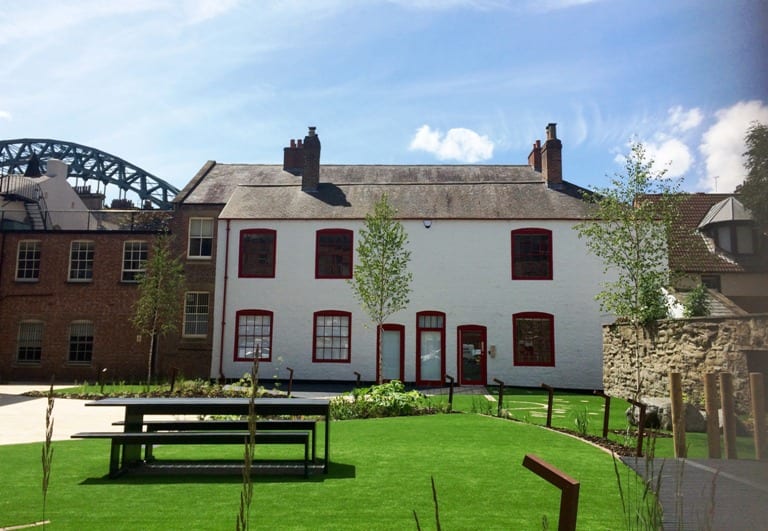 This new public garden will host a range of events and performances throughout the year, as well as being a social space on the Quayside for the people of Newcastle and visitors to enjoy every day.

Live Garden has been created as part of the Live Works £10.5 million capital development which will bring new revenue streams enabling Live Theatre to grow and sustain its work in the production of new plays, the development of creative talent, education and participation.

“Live Garden is a beautiful public space that we hope will become a recreational addition to the area and a place for people to relax and escape the bustle of the Quayside.” 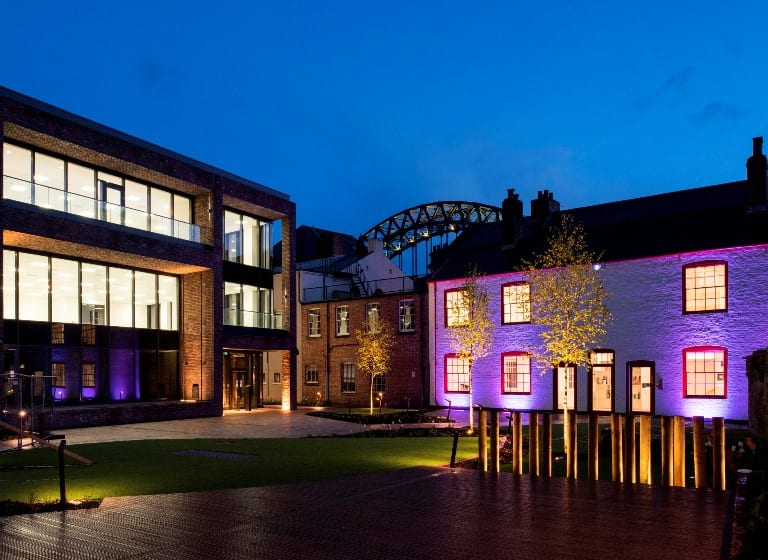 “We are delighted to be collaborating with balletLORENT to create an exciting piece of physical theatre for the launch of our new outdoor performance space. Live’s Youth Theatre is working with Ballet Lorent’s Artistic Director Liv Lorent, composer Scott Twynholm and dancers from balletLORENT, to produce an imaginative outdoor event which will be shown alongside a series of other performances to mark the opening of the Garden.”

“We are thrilled to be working with Live Theatre and developing a new work inspired by the brilliant and creative individuals who are part of their Youth Theatre. Composer Scott Twynholm and I are creating a physical theatre piece together with live music performed by the cast. The garden is beautiful, and is offering us a creative opportunity to develop a work exclusively to its landscape design.”

Live Garden will also host further events throughout the year including a Mini Mela on Sunday 17 July between 11am and 3pm. GemArts Masala Festival will culminate with a spectacular outdoor event as it brings Live Garden to life with all the fun, hustle and bustle of an Indian bazaar.

And in the autumn Live Garden will participate in the national Fun Palaces initiative on Saturday 1 October between 11am and 5pm, with workshops and performances, including puppetry and illustration, for families and young people, as well as pop up events all day with storytelling, acoustic buskers and much more.

Read More »
December 15, 2021
PrevHave you read?The Botanist Strikes A Chord With Music Lovers
Next read...Excitement Builds For The Mouth Of The Tyne FestivalNext