Live Theatre’s January To May 2017 Season Now On Sale 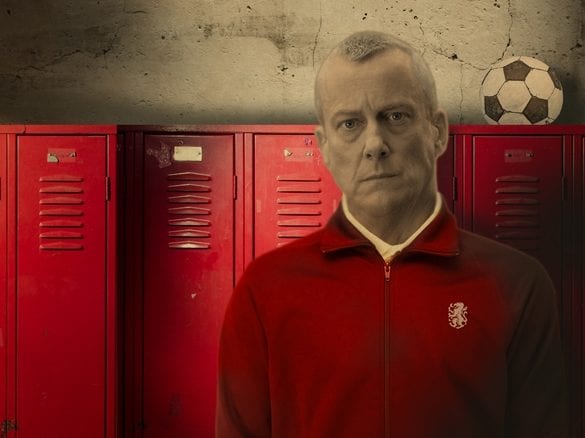 Live Theatre’s January to May 2017, which is now on sale, includes football locker-room drama, The Red Lion written by Patrick Marber and starring Stephen Tompkinson (DCI Banks); the second Live Lab Elevator festival of exciting new theatre; and new plays from other leading regional and national theatre companies including Open Clasp and BBC Radio’s Jack Rooke in a compelling production from Soho Theatre.

Actor Stephen Tompkinson returns to Live Theatre as one of the leads in The Red Lion, written by Patrick Marber. Set in the locker room of a semi-professional football club, the play explores contrasting ideas about loyalty, ambition and what it takes to win. The Red Lion has been specially adapted by the writer for Live Theatre and the North East, following its critically acclaimed opening at the National Theatre in 2015. A Live Theatre production, directed Artistic Director Max Roberts, The Red Lion is at Live Theatre from Thursday 6 April to Saturday 6 May 2017.

“This season I am delighted to be working with Patrick Marber, directing his play The Red Lion starring Stephen Tompkinson who I am pleased to welcome back to Live Theatre’s stage following his performance here in 2011 in Faith & Cold Reading.”

“I am thrilled to be making my Live Theatre debut. It’s been a great and exciting opportunity to revise the play with Max Roberts at the helm. I’m greatly looking forward to seeing this new version of the play in Newcastle.”

“Performing at Live Theatre in Shaun Prendergast’s Faith & Cold Reading, was one of the best experiences in my career. I am delighted to be back at Live Theatre, in Patrick Marber’s brilliant play The Red Lion.” 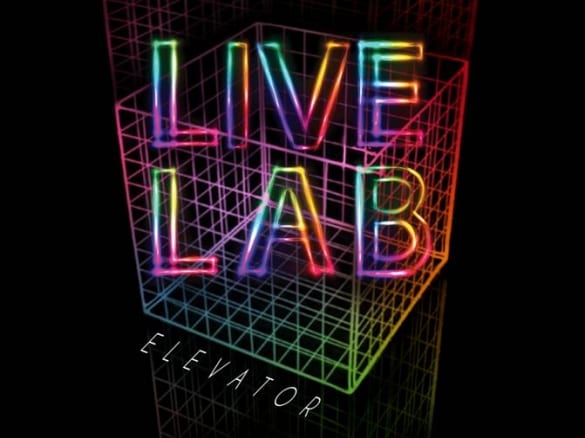 From Tuesday 21 to Saturday 25 February is Live Theatre’s second Live Lab Elevator festival, a week-long celebration showcasing exciting new plays from some of the best new theatre companies from the North East and beyond. This year’s festival includes Parklife by The Six Twenty, Sex with Robots and other Devices by Live Lab 2016 bursary winners Cloakroom Theatre, and Blackout by Live Lab 2015 bursary winners fanSHEN.

“Specially curated from the Live Lab programme, Live Lab Elevator showcases brand new plays by exciting new artists at their earliest stage of development. The events and discussions are also a chance for theatre makers to meet and network, and for audiences to find out more about the process behind making new theatre.”

Later in the year, within the Live Lab programme which supports new work and helps develop new artists Become a Playwright, a free introductory weekend course teaches the key elements of playwriting on Saturday 13 and Sunday 14 May. 10 Minutes To…, on Sunday 28 May, is the chance to see six short plays devised and performed over one weekend showcasing the creativity of some of the region’s best new writers and directors, this time with the theme of 10 Minutes To… Reach Inside. 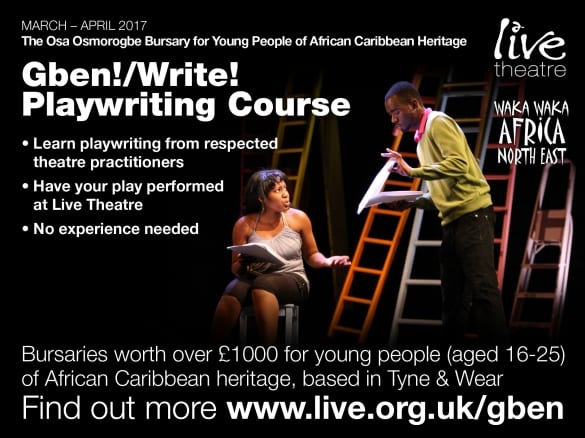 Among Live Theatre’s visiting theatre programme this spring is Each Piece, a verbatim play based on interviews with those living with dementia and their carers, written and directed by award-winning playwright Steve Gilroy.

(Motherland, The Prize) with music by singer-songwriter Richard Dawson; Good Dog which tells the story of growing up in a multi-cultural community is written and performed by Arinze Kene.

(Crazyhead, Eastenders and Youngers) from exciting theatre company tiata fahodzi; continuing a long association between Live Theatre and Open Clasp, their new production Sugar exposes women’s routes into prison, behind bars and the revolving door that catapults them back, following on from their multi-award-winning play Key Change; Jack Rooke: Good Grief, written and performed by BBC Radio’s Jack Rooke blends comedy, storytelling and film to look at bereavement and grief, in a compelling production from Soho Theatre.

Music Comedy Quiz, Mixtape returns with a 90’s theme, and Letters to Myself is a humourous look at the best advice we never had, written and produced by Becci Sharrock. 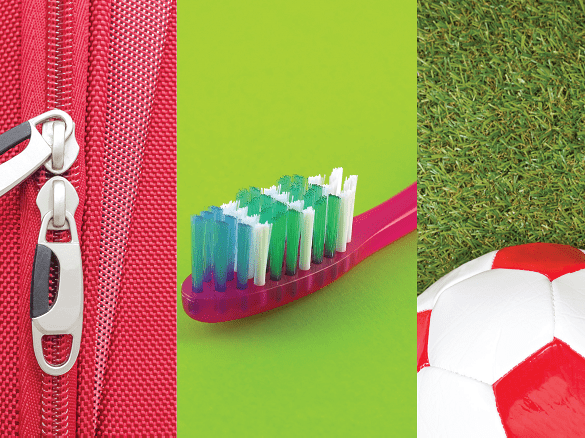 Live’s Youth Theatre presents thought-provoking and entertaining short plays in A Suitcase. A Toothbrush. A Ball. over two evenings in March. Based on three seemingly ordinary objects, each play is devised and performed by members of Live’s Youth Theatre.
In addition, Live Theatre hosts regular live music in association with Jumpin’ Hot Club.

Live Theatre’s creative writing centre, Live Tales which opened in September 2016 offers free creative story writing workshops for Key Stage 2 classes. Over 1,000 young people have already visited Live Tales to create a collaborative story and develop their story writing skills.  A limited number of workshops, which run on a Thursday and Friday morning are still available for Key Stage 2 classes this academic year with booking for next year’s workshops opening in the Spring. 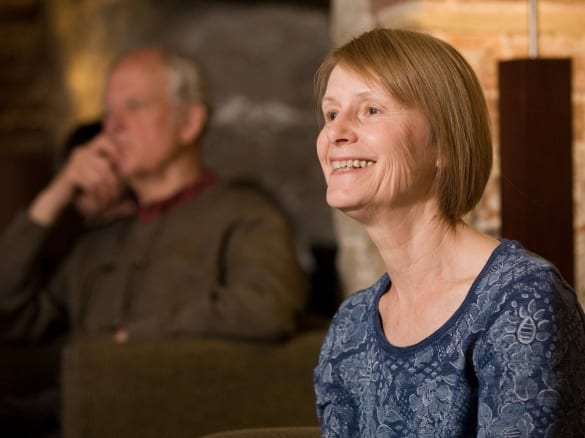 Over 100 volunteers have signed up to take part in Live Tales writing sessions, helping to bring young people’s stories to life. Volunteering opportunities are always open with full training and checks given. More information on volunteering can be found at www.live.org.uk/volunteer.

Taking the work of Live Theatre further afield, Mobile, an intimate show in a caravan, co-produced by Live Theatre and The Paper Birds, which premiered in Live Garden last summer will tour the UK extensively throughout 2017.