One of Tyneside's favourite sons, Rock and Roll Hall of Fame inductee, Eric Burdon is set to make an emotional return to Newcastle with his band The Animals. 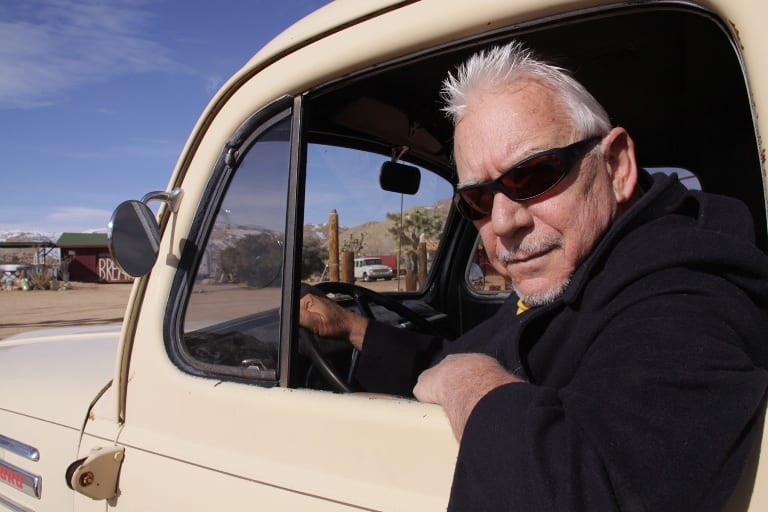 The City Hall will provide the backdrop to one of the most magical evenings in Newcastle music history with 60’s chart toppers Marmalade also confirmed on the bill. Joining them will be Tyneside’s legendary Moat brothers featuring with Tex and Leon and Friends, formerly Tex, Leon and The Tynesiders.

Formed in Newcastle in 1963, The Animals were part of the British Invasion which took the United States by storm during this period. They appeared on the Legendary Ed Sullivan Show in 1964.

They achieved global superstardom with hits such as; Baby Let Me Take You Home, Don’t Let Me Be Misunderstood and San Franciscan Nights.

Their 1965 hit single We Gotta Get Out Of This Place is listed in Rolling Stone’s THE GREATEST 500 SONGS OF ALL TIME as well as The Rock and Roll Hall Fame’s 500 SONGS THAT SHAPED ROCK AND ROLL. The song was also adopted as an anthem by members of the United States Armed Forces during the Vietnam War.

They reached Number 1 in the Singles Charts of the UK, US, Canada and Australia with their legendary The House of the Rising Sun, one of the most famous songs in the history of commercial music.

Marmalade enjoyed chart topping success in 1968 with the Lennon/McCartney song Ob-La-Di Ob-La-Da and enjoyed success both here and in America with their 1969 single Reflections Of My Life and then again in 1970 with Rainbow. They have toured with some of the giants of the British music industry including The Who and Joe Cocker and were once again to enjoy success on both side of the Atlantic with their 1976 hit Falling Apart At The Seams.

Also featuring will be Tex, Leon and Friends. Tex and Leon Moat have a rich history in Tyneside folklore themselves. They have featured on several occasions at Wembley Arena at the Wembley Country Music Festival picking up awards along the way. They have long been a feature of the regions music venues whether it be with Tex, Leon and The Tynesiders or as the Scratchband.

Promoter, Danny Cox of Relentless Promotions said, “I’ve dreamt about doing this show for years. The City Hall will be rocking on the 7th of September.

We expect the City Hall’s Box Office to be very busy when tickets go on sale on Friday 6 May, it really is a piece of music history for our region, for our City. The bill speaks for itself, Eric Burdon and The Animals, Marmalade and the Moat brothers all sharing the same stage on one special Tyneside night. Incredible”.

WHERE & WHEN
Eric Burdon and The Animals – The Homecoming, will take place at the Newcastle City Hall on Wednesday 7 September 2016.

TICKETS
Tickets are £46, £66, £96 with meet and greet tickets available and can be purchased at: www.newcastlecityhall.org or from the Theatre Royal Box office on 08448 11 21 21 (Calls cost 7ppm plus your phone company’s access charge).

Read More »
December 15, 2021
PrevHave you read?The Group Behind Thaikhun Go Above And Beyond For Charity
Next read...Foxy On The Prowl For New Premises…Next