Lower Than Atlantis Line Up Huge Newcastle Show This Spring 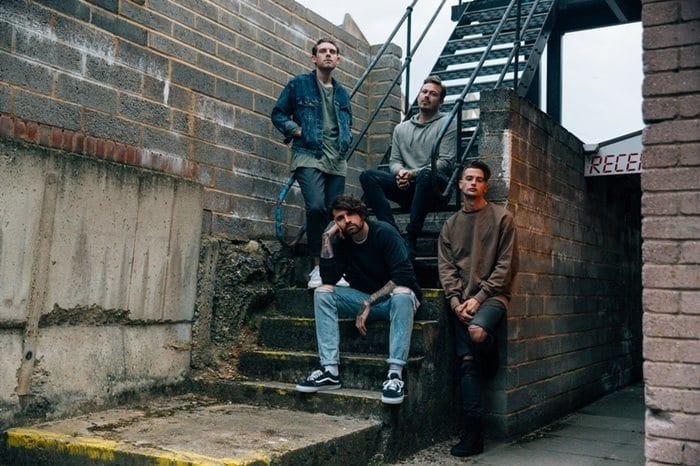 LOWER THAN ATLANTIS are proud to announce their new album, ‘Safe In Sound’ to be released on 3rd February 2017 via Easy Life Records / Red Essential.

The rock four-piece recently debuted their new single ‘Had Enough’ taken from their forthcoming fifth album, due to be released on 3rd February 2017 via Easy Life Records / Red Essential.

‘Had Enough’, was named as Annie Mac’s ‘Hottest Record In The World’ on Radio 1 show.

“Had Enough was the first song written for Safe in Sound and felt like it perfectly picked up from where we left off with the self titled but also took things some place new. We feel that it’s one of the best Lower Than Atlantis songs ever so we couldn’t wait to share it with the world!

The album feels like a much truer representation of our band than the last record and the success of that album meant we had to challenge ourselves to write bigger and better songs this time around.  The song is about exactly what the title suggests!  Everyone has one of ‘those’ days and this song is the soundtrack.”

In addition to ‘Had Enough’, you can view previous track ‘Dumb’, which as shot on a 360 camera & ‘Work For It’ now. All are taken from the forthcoming album & follows on from the bands most successful album to date ‘Lower Than Atlantis’ released in 2014 which saw them achieve multiple BBC Radio 1 playlists, sell out tours globally and position the band at the forefront of UK rock music.

The band recently played in Europe with You Me At Six and will start their headline UK tour in March 2017. This will be their biggest tour to date and sees them play London’s iconic Brixton Academy whilst bringing out support from Young Guns, Hands Like Houses and Roam for the ride.

Lower Than Atlantis will play the following live dates this Spring: